An inspiration to us all.

It’s a privilege to own the groundbreaking Honda NSX. Over the last couple of years, the value of the first-generation NSX’s has skyrocketed which is forcing many of them to sit in garages collecting dust.

Luckily some owners still use their NSXs often, take for example Chris Cut. He’s taken his NSX on cross-country camping trips and recently built a small trailer for it to pull. This new trailer is built from another NSX, so Chris owns 1.5 NSXs which makes him very cool.

Now building a trailer out of an NSX means that Chris had to hack up this revered Japanese supercar, which is blasphemy in the car world. Chris didn’t start this project with a mint NSX, in fact, the donor car was totalled twice. This meant even if it was repaired, this beat-up NSX could never be registered as a road-legal car. Thankfully Chris was there to give this destroyed NSX a second lease at life, making it one of the most famous NSX’s on the internet in the process.

Chris utilises this new trailer to make his NSX camper even more convenient. The trailer has its own rooftop tent and is home to most of his belongings during long trips. Chris even plans to add a trailer hitch to his Honda S2000 so he can use this trailer to haul tyres to the race track during track day events. 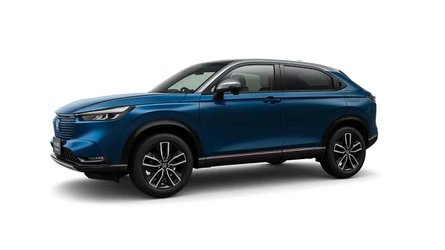 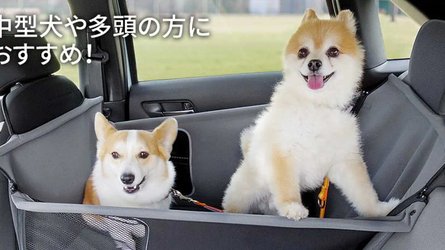 To make this NSX trailer road legal Chris had to sort out the lighting and add additional side markers to comply with regulations. Chris also wanted to make sure the trailer matched his car as much as possible this includes the same wheels, paint colour, and carbon fibre accents.

The final build is the epitome of what the NSX was meant to be, a supercar you can drive every day. Chris’s NSX build honours the desire of the NSX’s designers who wanted their cars to be driven, and we look forward to following his adventures.