Research suggests many drivers don't know which to choose.

Around a third of British motorists say they don’t know whether to buy a petrol, diesel or electric car when they come to replace their vehicle. That’s according to new research from gap insurance company InsureTheGap.com, which surveyed more than 2,000 UK drivers to reach that conclusion.

The study showed 32 percent of respondents said they do not know whether they would buy a petrol, diesel or electric car if they were buying a new or second-hand vehicle. Younger drivers are most likely to be undecided, with almost half (49 percent) saying they would be unsure of which type of fuel to choose.

Perhaps as a result, the survey found almost four in every 10 motorists (37 percent) are planning to hold on to their car for longer than usual because they simply don’t know whether to buy a petrol, electric or diesel car. It seems this is more likely to be the case among men, 41 percent of whom said they had taken this course of action, compared with 33 percent of women.

The news comes after the government confirmed it would bring forward the ban on the sale of new petrol and diesel cars. Originally slated for 2040, Boris Johnson has moved the ban forward to 2030, although he has confirmed hybrid powertrains will soldier on until 2035. After that date, all new cars will effectively have to be powered by electricity or hydrogen fuel cells.

“With the UK government banning the sale of new diesel and petrol cars from 2030, drivers do need to start looking at electric cars seriously,” said Ben Wooltorton, the chief operating officer at InsureTheGap.com. “However, this survey clearly shows that there is still little appetite and more than a little confusion. It looks like a lot more reassurance is needed before many motorists will be ready to ditch their internal combustion engines for good.”

More on the uptake of electric vehicles: 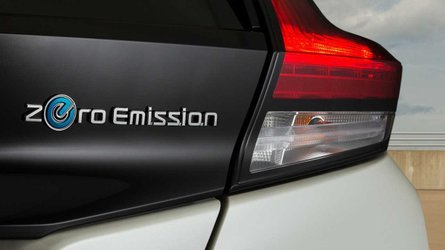 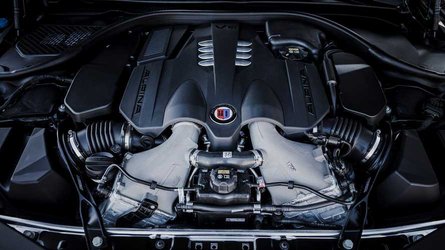