Drivers fear having to squeeze past other cars on narrow roads

A third of British motorists admit they are so scared of country lanes they will take big detours to avoid them, according to new research. A study by the RAC and insurance company Ageas found 30 percent of the 2,000 drivers quizzed said they deliberately steered clear of narrow country roads.

More than half the drivers questioned (58 percent) admitted they found country roads stressful, and that figure rises to 76 percent among drivers who live in urban areas. The research found the two biggest causes of concern were the issues of squeezing past other vehicles in tight spaces (62 percent) and the fear of colliding with another vehicle head on (61 percent).

Almost half (45 percent) of respondents also said they were worried about having to reverse to find a passing place, while not being able to pass a tractor was a concern for 44 percent. Deciding who has to back up to find a passing place was also a worry for 37 percent of respondents, with one in 10 drivers admitting they’ve had an argument with another motorist over that issue.

As a result, drivers appear to be willing to travel great distances to avoid narrow roads. On average, people are prepared to add 16 miles to their journey to avoid driving down a tight country lane. They’d also be willing to add another 25 minutes to their drive – enough time to watch a full episode of Eastenders.

Those living in cities were much more concerned about country lanes, and therefore far happier to drive long distances in a bid to avoid them. More than a quarter (27 percent) of city-dwelling drivers who said they found narrow roads stressful said they would “always” stick to wider roads. These drivers would be willing to add an average of 23 miles or 30 minutes to their journey to avoid a narrow lane.

“With unprecedented numbers of drivers on the UK’s roads this summer, more and more people will find themselves squeezing down narrow country lanes to reach beaches and popular countryside spots,” said RAC Breakdown spokesman Simon Williams. “These figures show just how uncomfortable many drivers are doing this, especially those who are used to wider city roads with much better visibility.”

“For any driver less confident with tackling rural lanes, the message has to be to plan a journey properly before setting out, and drive at the right speed according to the nature of the road, even if the official limit is 60 mph. We’d also advise not becoming too reliant on a car’s sat-nav – while ducking off a main road to shave off a few minutes might seem like a good idea, if you’re then faced with having to carefully negotiate a tractor and queue of vehicles coming the other way, any advantage is soon lost.” 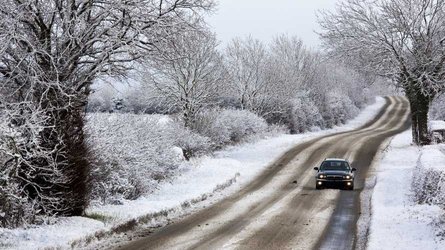 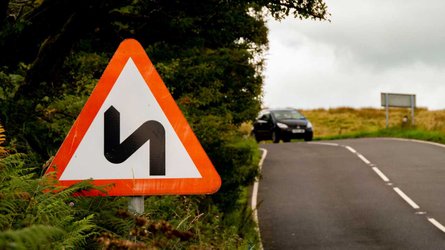