In a rather unusual move that seems to go against the tide these days, Kia has axed the plug-in hybrid variant of the Ceed Sportswagon in the UK. Earlier this month, Kia has revealed the facelifted Ceed compact family, and the Sportswagon continues to offer a plug-in hybrid powertrain in mainland Europe.

Not in the UK, though, where the facelifted Ceed Sportswagon is only available with 1.0-litre and 1.5-litre turbocharged petrol engines alongside a 1.6-litre mild-hybrid diesel. Kia UK did not say why the plug-in Ceed Sportswagon had been axed, but it’s rather unusual considering that the PHEV first went on sale in the UK in 2020 and the powertrain has carried over unchanged in the 2022 Ceed Sportswagon sold in the rest of Europe.

However, a company spokesperson told Autocar that Kia will continue to offer a plug-in hybrid variant of the Xceed in the UK, arguing that the electrified crossover has been twice as popular as the outgoing Sportswagon PHEV in 2021 so far.

Seen from this perspective, Kia UK’s decision makes sense, but the question remains why the 2022 Ceed Sportswagon continues to offer a plug-in hybrid variant in continental Europe. Surely the situation cannot be that different there in terms of Xceed PHEV vs. Ceed Sportswagon PHEV sales.

Thanks to an 8.9-kWh lithium-ion battery pack, Kia quotes an EV driving range of 57 kilometres (35 miles).

The Korean automaker will start production of the 2022 Ceed facelift in August at its plant in Žilina, Slovakia, with customer deliveries to start by the fourth quarter. The revised lineup includes the Ceed hatchback, Ceed Sportswagon, and the Proceed shooting brake. 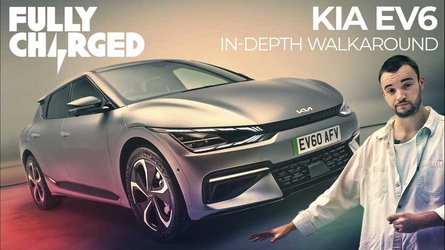 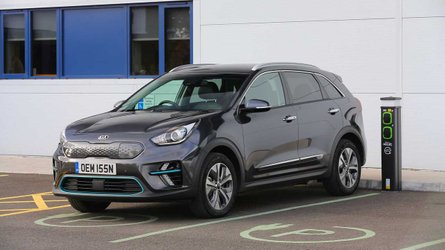