IM Group will take over the brand's servicing and maintenance operation on October 1.

Subaru and Isuzu importer International Motors has signed a deal to take on Mitsubishi servicing and maintenance when the brand exits the UK market. Mitsubishi’s current importer, the Colt Car Company, is winding down its operation after Mitsubishi confirmed it would no longer sell new vehicles in Europe.

Mitsubishi made the announcement this time last year, claiming it would prefer to concentrate on its business in south-east Asia. Although there was speculation the brand could continue with re-badged Renault products, Mitsubishi Motors in the UK confirmed the repurposed Renault vehicles would not come to the UK.

Since then, Mitsubishi’s long-standing importer, the Colt Car Company, has been preparing to end Mitsubishi sales. The firm, which is based in Cirencester, Gloucestershire, has even sold off its ‘heritage’ fleet of notable Mitsubishi vehicles.

The cars, which were auctioned off earlier this year, included an early Outlander PHEV, a Starion and a L200 pick-up truck created through a collaboration with Top Gear Magazine’s Tom Ford. But the star of the show was the Evo VI Tommi Makinen, which became the world’s most expensive Lancer sold at auction when it was bought for more than £100,000.

The latest stage of the Colt Car Company’s wind-down will see Solihull-based International Motors (part of the IM Group) take on the servicing and maintenance operation from October 1, 2021. As part of the deal, the new IM MAPS company, which will continue to trade under the name ‘Mitsubishi Motors UK’, will be headed up by Mitsubishi’s existing UK director, Toby Marshall. The company will also operate independently from the IM Group at its current Cirencester base.

IM Group says the operation will be staffed by “existing and experienced Mitsubishi aftersales team members”, while Mitsubishi drivers will see “no difference in the standards of service they receive from Mitsubishi Motors in the UK”. The company expects most of the UK’s Mitsubishi dealers to become Mitsubishi Service Centres in the autumn, allowing many owners to use the same dealer as before.

“Mitsubishi is a wonderful brand with a great reputation for excellent products and outstanding customer service,” said Andrew Edmiston, the managing director of the IM Group. “Through the professionalism of the dealer network, customers have come to expect the very highest levels of service.

“In this new era of ownership by IM Group, a company with customer service at its heart, customers can expect no less commitment from their Mitsubishi dealer than they have experienced in the past. We will ensure all Mitsubishi dealers have the support they need to continue to deliver this. IM Group is pleased and proud to represent Mitsubishi Motors in the UK.”

More on Mitsubishi's departure from the UK market: 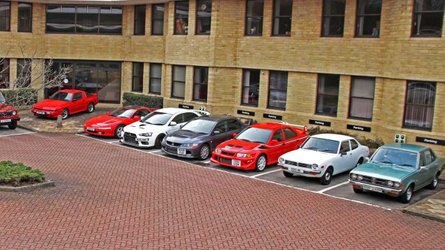 Mitsubishi UK classic auction could break a record twice over 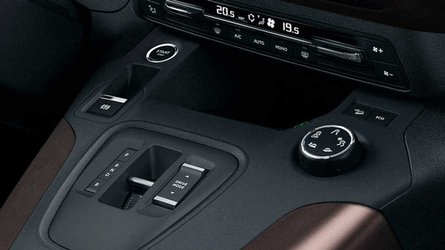 Mitsubishi could return to Europe with help from Renault - report

Meanwhile Rob Lindley, the managing director of the Colt Car Company, said the new deal would make sure existing Mitsubishi owners would be looked after in future.

“The completion of this deal ensures the long-term future for Mitsubishi aftersales in the UK,” he said. “Operating within the IM Group, Mitsubishi Motors in the UK will continue to deliver the excellent standards of aftersales care, parts supply and vehicle warranty that our customers have experienced and will continue to provide to our UK customers for many years to come.”