The equipment is already mandatory on new EU cars.

Devices such as smartwatches already feature SOS functions that alert emergency services to a potential incident. Using accelerometer-based apps, devices can detect when a rider has taken a tumble and check-in before sending for help. However, a large percentage of the riding population doesn’t want or can’t afford such doodads.

To make the technology available to everyone, the European Union is moving toward mandatory implementation of Europe’s eCall (Emergency Call) system in all motorcycles.

Integrated into new automobiles since March, 2018, the network cuts the time between the incident and the arrival of emergency services in half. According to the European Union, eCall is responsible for saving 2,500 lives and reducing serious injuries by 15 percent annually. That’s a considerable impact and motorcycle manufacturers, component developers, and aftermarket specialists are preparing for the eCall system to hit motorcycles next. 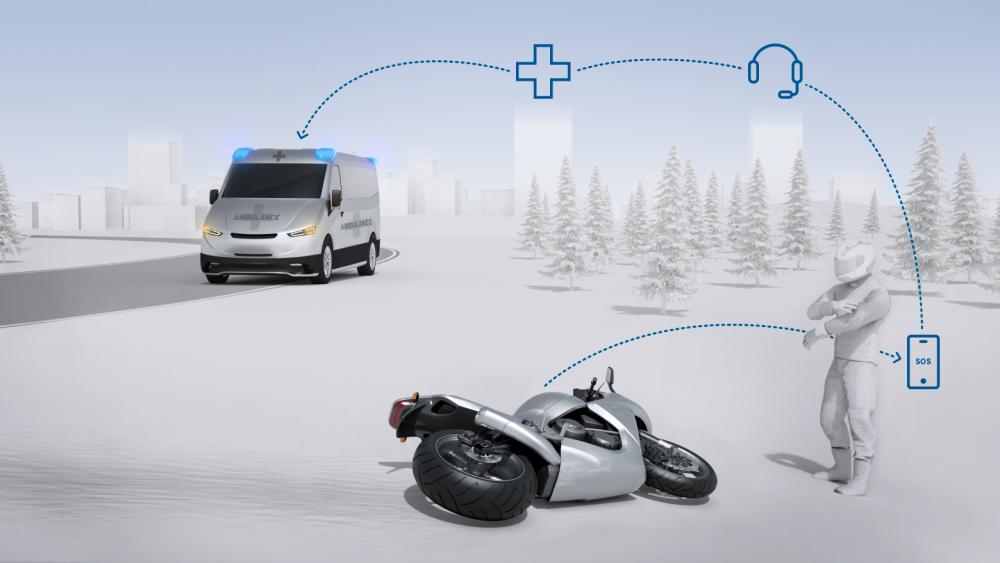 BMW already offers its Intelligent Emergency Call feature on specific models ranging from €300 (£257) to €400 (£343) and doesn’t require a subscription. On the other hand, aftermarket providers like LoJack (aka Tracker in UK) cost €399 and include a yearly subscription, stolen vehicle tracking, and route recording. Bosch and Continental are currently developing units for sale to motorcycle manufacturers and Yamaha plans to create a proprietary program for its lineup.

Of course, each system differs from the others. In Yamaha’s case, the motorcycle not only contacts dispatchers but also activates the hazards, headlight, and horn to attract attention. Bosch and LoJack leverage the user’s smartphone network via Bluetooth while the Dekra system utilises a special headset for rider communication. 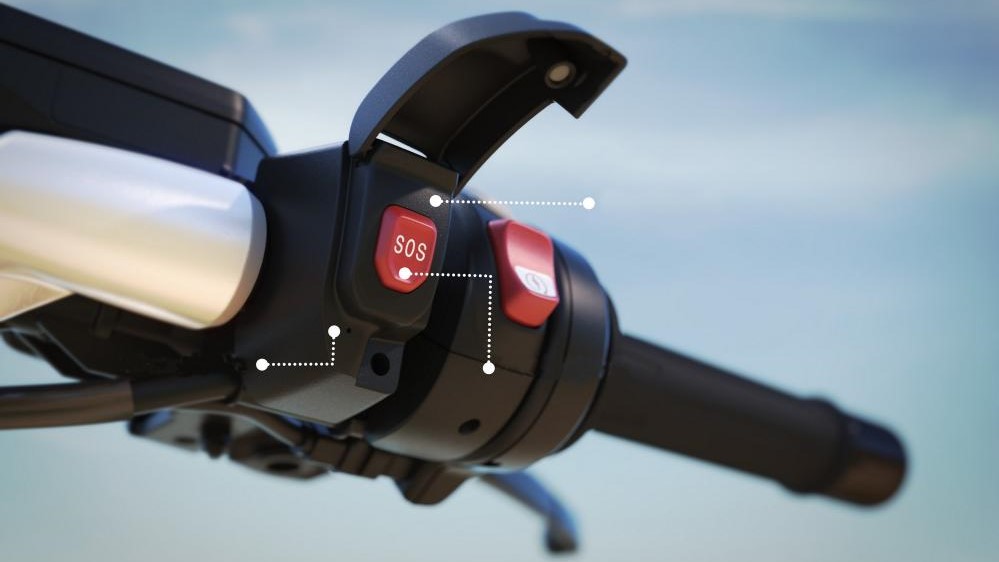 While the benefits of such systems are evident, some worry that the devices will be used to track their whereabouts and riding behaviours. However, the EU has stipulated that eCall systems should only transmit information in the event of a crash.

Testing on the systems was scheduled for 2021, but the ongoing pandemic is extending the timeline. Once practical evaluations get underway, we wouldn’t be surprised if an onslaught of eCall devices hit the market soon after. With so many firms developing their own units, the technology will be ready for mass adoption in no time.

For the sake of safety: