Almost half of British drivers support the idea of lowering all existing 30 mph speed limits to 20 mph, according to new research. The study of more than 1,000 motorists found 44 percent of those quizzed think the UK roads that currently have 30 mph limits should see them reduced by 10 mph.

The IAM Roadsmart survey found 49 percent of those who supported lower limits thought the change would make roads safer. Similarly, 34 percent said they believed a reduction in the speed limit would reduce the number of accidents on urban roads, saving lives in the process.

The research also showed increased support for lower speed limits in certain areas. Almost nine in every 10 respondents (89 percent) said they thought 30 mph speed limits should be cut around schools. Respondents also thought areas with high pedestrian flow, accident hotspots and hospitals should be next on the priority list.

More than half of those questioned (54 percent) said they would like to see the 30 mph limits outside their houses reduced to 20 mph. That’s an increase from 44 percent the last time IAM Roadsmart conducted this survey in 2014.

More than a third (37 percent) of respondents said signage would be the most important way to impose the limit, while speed cameras were favoured by 20 percent. Road humps, chicanes and road narrowing were top of the list for 29 percent of those quizzed.

And with four in 10 motorists (43 percent) claiming they struggle to stick to 20 mph limits where they are already imposed, most drivers said they preferred lenient punishments for speeding in a 20 mph zone. Almost two-thirds said those caught speeding at up to 30 mph in a 20 mph zone should face a tailored driver education course, rather than a fine or penalty points.

“Improving road safety is key but a blanket ban on reducing 30 mph speed limits to 20 mph speed limits isn’t necessarily the best route,” said IAM Roadsmart’s director of policy and research, Neil Greig. “Each situation needs to be decided on a case-by-case basis, with local considerations and consultation playing an important role.

“The key requirement for any 20 mph zone must be that it is self-enforcing and self-explaining through signposting and road markings that makes sense, or by installing high quality traffic calming features.” 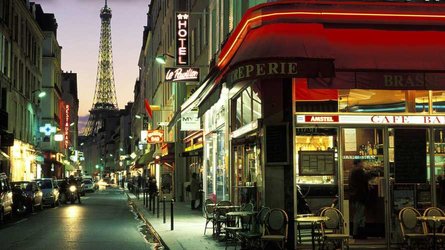 Paris to lower speed limit to 19 mph on city streets 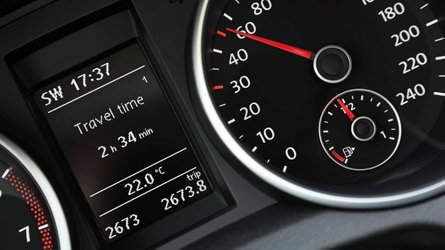