The average litre of unleaded cost 132.19p at the end of June.

Petrol prices hit their highest level for almost eight years during June, according to new figures from the RAC. The motoring organisation’s Fuel Watch initiative found average petrol prices increased by 2.7p a litre at the end of last month, while diesel prices were up by 2.5p per litre.

The organisation says June’s pump prices have soared as a result of a 10-percent increase in the cost of oil. Where a barrel was worth $69.37 (around £50 at current exchange rates) at the start of June, the value rose to $76.12 (£55) at the end of the month. As a result, the wholesale prices of petrol and diesel (the amount retailers pay to stock the fuel) have risen by 3p and 2p respectively, leading forecourts to pass that cost onto customers.

“June proved to be a shocking month for drivers with the eighth straight monthly rise at the pumps and a return to 132p-a-litre petrol – something we haven’t seen since October 2013,” said RAC fuel spokesman Simon Williams. “And if an 18p-a-litre hike in cost over eight months isn’t bad enough, it’s hard to see the increases coming to an end as the price of oil seems to be going up and up, with $6 being added to a barrel in June alone. Compared with a year ago, oil is now $35 more expensive. 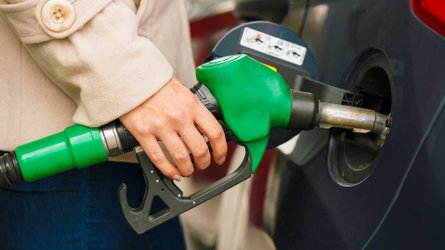 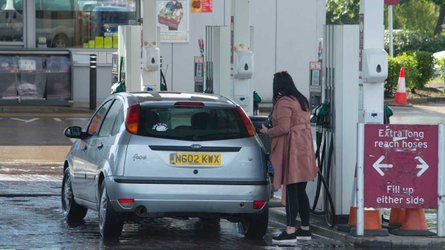 “What’s even more worrying is that some analysts are predicting an oil deficit by the end of the year, which could mean further relentless price rises in the coming months. If oil and fuel prices continue to go up, the UK’s staycation summer could end up being very expensive for millions of people.”