This is not your average combat vehicle. With one look at it you can immediately tell it's unique, and heck, even cute. It is small and boxy, but don't let its eccentric look fool you. The Tata Motors Micro Bullet-Proof Vehicle (MBPV) is a combat vehicle designed to tackle indoor conflict. This concept is the first of its kind and it was devised to assist India's elite forces in locations where larger combat vehicles don't fit.

Tata Motors, an Indian automobile manufacturer, designed the MBPV as a protected mobility solution that assists their forces in limited indoor locations such as malls, railway stations, airport interiors and other small locations. This armoured vehicle features protective bullet-resistant panels, compact dimensions and a high power-to-weight ratio for agility. The four wheels of the MBPV can be steered enabling this little armoured box very manoeuvrable in confined spaces. The MBPV can even climb stairs in case it needs to handle business on the upper levels of a building.

Safer In These Vehicles 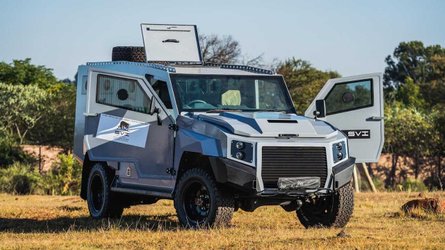 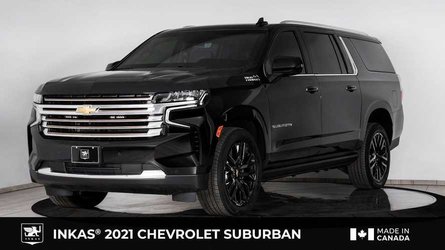 The vehicle's kooky appearance doesn't really evoke any fear right off the bat until its armaments come to light. The MBPV has firing ports incorporated in various locations for retaliatory action and the surrounding armoured windows allow for crucial all-around visibility. Did we mention it can quietly creep up on you? The MBPV is powered by an electric motor that allows it to be relatively silent upon arrival. This combat vehicle might be small in size, but carries impressive capabilities.

Tata Motors believes there's a realistic need for this kind of vehicle because it has seen multiple situations where insurgents have been holed up inside confined premises and their commando units have not had efficient solutions. Although the MBPV isn't attractive, it does seem to have all the practical components to make a serious combat vehicle.