As British outfit White Motorcycle Concepts originally promised, it hosted the grand unveiling of its world record attempt electric streamliner, the WMC250EV, on 23 June 2021. The event was held at the world-famous Silverstone Circuit as planned. However, due to pandemic restrictions, the entire launch event moved online instead of being the gala in-person presentation that WMC originally hoped.

Nevertheless, Robert White and his team were undeterred, and there are now plenty of photos and video that give clear views into the WMC250EV’s design. It’s a hub-mounted, centre-steered electric platform featuring two hub-mounted motors. These motors help feed its regenerative braking system while also optimally redistributing the bike’s weight, according to White.

You also can’t miss the gigantic Venturi duct that forms both the literal and figurative centre of the bike, flowing straight through from the front to the back. When the pilot is in position, the design has them effectively straddle the duct as they sit in the saddle. It’s particularly easy to see how this all goes together in some of the build photos, which show the underpinnings of the WMC250EV without any distraction from the bodywork.

As previously stated, White wants to attempt a British record in 2021, followed by a world land speed record attempt in Bolivia in 2022. We’re all probably aware that circumstances can and do change on a dime as the global pandemic continues its course, and there’s a lot of time in between now and then, so neither WMC nor anyone else can know with 100 percent certainty what the future holds.

Whether the ambitious WMC250EV product succeeds in both its quests remains to be seen, but here’s hoping that the team is able to test its mettle, in both cases, just as it’s hoping to do. We look forward to seeing how the project moves forward—and whether it does, indeed, set those new records it wants to accomplish. 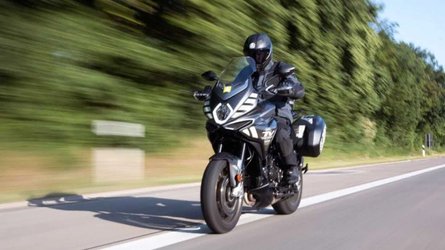 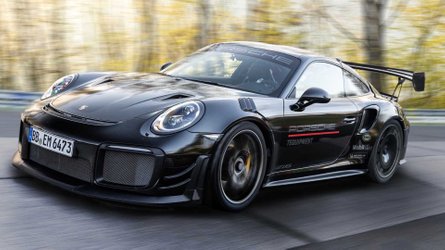