The electric successor to the XC90 will debut in 2022.

The Swedish automaker announces in a press release that the upcoming next-generation electric Volvo XC90 will arrive with state-of-the-art sensors and LiDAR technology. While not mentioned, the next XC90 could continue with the Recharge nomenclature, in line with the other all-electric models, the C40 Recharge and XC40 Recharge.

The LiDAR safety and convenience tech, which stands for light detection and ranging, was developed with Luminar. The collaboration between the two was announced last year, making self-driving safer than it sounds.

While Volvo takes care of the hardware, and Zenseact and Luminar at the forefront of software, NVIDIA takes care of the autonomous driving computer. The system comes with the NVIDIA DRIVE Orin system-on-a-chip as standard.

The new safety package in the Electric XC90 is expected to reduce fatalities and accidents, improving upon Volvo’s well-established collision avoidance technology. Simply put, Volvo wants to set a benchmark in car safety.

Moreover, Volvo envisions the new safety package to "mature" over time, with improvements coming from over-the-air updates. The vehicle is expected to learn over time, and will increasingly intervene as needed to prevent collisions to help save lives. 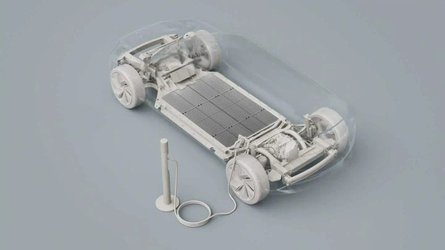 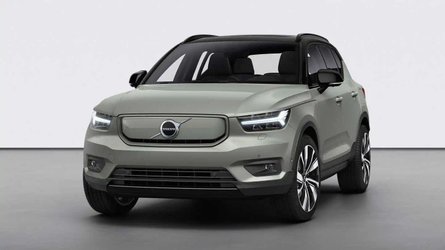 Volvo also sees lower insurance costs with the new safety system since crashes involving Volvo vehicles are expected to become rare. In fact, a care package, which includes insurance coverage where available, is standard on all fully electric Volvo cars. Of note, the Scandinavian automaker has already announced that all of its cars will be electric by the end of this decade.

Apart from LiDAR and AI computing, the flagship electric XC90 will also come with backup systems for key functions such as steering and braking. These allow for unsupervised autonomous driving, dubbed Highway Pilot, once available.

More details will be revealed at the automaker’s future technology roadmap, happening at the Volvo Cars Tech Moment on June 30, 2021. The next-generation electric XC90 will be revealed in 2022.