There's a bizarre rumour from Japan that Lexus is getting a sports coupe (rendering of LF-Z concept above) using the Toyota GR 86 (and Subaru BRZ) platform, according to Spyder7. To make the vehicle even weirder, it allegedly comes with hybrid power. The name for this machine is purportedly UC, which stands for Urban Coupe.

The powertrain is allegedly the 2.4-litre flat four-cylinder from the 86 and BRZ but with added electrification from either a plug-in hybrid or mild hybrid assistance. This would provide a boost over the existing version of the engine's 232 bhp (173 kilowatts) and 184 pound-feet (250 newton-meters) pound-feet of torque.

The design also allegedly includes broader wings/fenders for an aggressive look. The overall appearance might mix cues from the LC coupe and GS saloon. 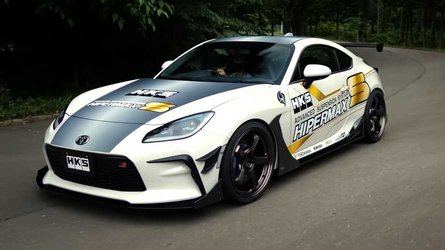 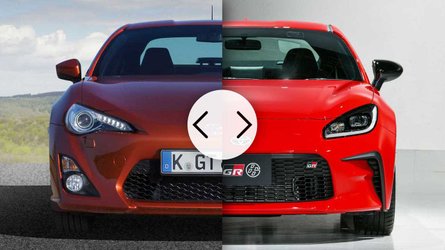 See how the new Toyota 86 compares to the old one

Inside, the UC would have the latest Lexus infotainment system that's debuting in the 2022 NX. There would also be nicer materials than the GR86 or BRZ offer.

The Japanese site Creative Trend picked up the Spyder7 report and added the allegation that the UC was going to debut in fall 2021. Although, it didn't cite a source for this date.

The prospect of a small, more affordable sports coupe from Lexus sounds great. Given the current popularity of crossovers, though, we have to take all of this speculation with a large grain of salt. The RC and LC are already slow sellers for the brand, so adding a third two-door vehicle doesn't seem to have a strong business case.