Aiming for a valuation of about $6.06 billion.

The first shocking reports that Rimac could be involved in a deal to take over Bugatti appeared in September last year when German publication Manager Magazin claimed a deal could be announced in a few months’ time.

Meanwhile, in March 2021, Mate Rimac confirmed the Croatian automaker is in talks with Porsche for a strategic investment with Rimac looking to raise between €130 million and €150 million. Now, it seems that the manufacturer is ready to kick its operations into a higher gear with two major moves planned for next year.

The same Manager Magazin now reports that Rimac will soon take over Bugatti, the French hypercar automaker, fuelling the rumours from 2020. Not much else is known yet, though Reuters says the deal will materialise through a joint venture with Rimac holding 55 percent and Porsche 45 percent of the shares. Previously, Mate Rimac has declared “Porsche's stake will increase but nowhere near to 50 percent and Rimac will remain independent.” 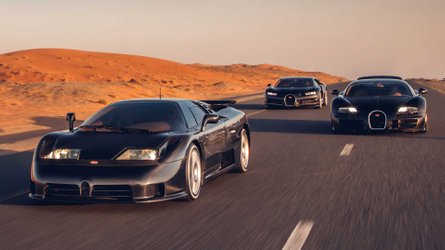 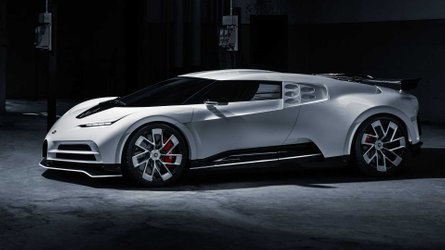 VW says Bugatti's future will be decided soon, Rimac could play a role

Unfortunately, the report is very, very short on information which leaves us with the impression that the companies are trying to keep as much as possible in secret. While that’s not surprising at all, seeing the same information appear for the third time in less than a year makes us believe there must be at least a little credibility to the reports.

Reuters is citing Manager Magazin, which says Rimac is also looking to go public in 2022 with the aim to reach a valuation of around €5 billion. Nothing is official, obviously, and the report says the information comes from sources close to the matter. We are eagerly waiting for more details and will keep you updated as soon as we get them, so stay tuned.