Green is the new black.

The French manufacturer chose a racing tyre, as opposed to a conventional road tyre, to prove it can build a product that’s sustainably made yet also performs without compromise under the intense stresses of motorsports competition.

How exactly does one go about creating a tyre with 46 percent sustainable materials? Well, you need orange peels and empty beer cans, of course! No, an April Fool’s spoof article this is not; the company also cites lemon rind, pine resin and sunflower oil as other sustainably-sourced or recycled materials in the prototype tyre. Most importantly, the recipe calls for more natural rubber (in lieu of synthetic) as well as recycled carbon black (a soot-like carbon particulate commonly used in rubber products) that’s been recovered from worn-out tyres.

Carbon black (pictured) will come from recycled tires in the future.

Michelin has partnered with the GreenGT team to use their Mission H24 hydrogen-powered endurance prototype as a test mule, giving the company access to real-world, on-track R&D. If the company’s engineers can build a sustainable tyre that’s good enough for hot-lapping under brutal conditions at the highest speeds, you can probably rest easy about eventually putting a set on your street bike.

It’s abundantly clear that Michelin is fully committed to a greener business future. In May of this year, we reported their partnership with French biochemistry company Carbios to turn PET plastic waste into reinforcing fibres for its tyres; in February, construction began on the company’s first recycling plant; additionally, a target of 40 percent sustainable materials in its tyres by 2030 has been set as an interim milestone ahead of its target of 100 percent by 2050.

Emphasizing its focus on sustainability, Michelin also used the Movin’On Summit to express its plans to reduce the environmental impact of the overall tyre production process, including raw materials, road use, and recycling. It also presented the WISAMO project, an inflatable wing sail designed to reduce carbon emissions in maritime shipping.

2050 may be a long way off, but 2030 is not that far in the future. Do you see Michelin reaching these targets? Are you willing to hit the road on recycled tyres? 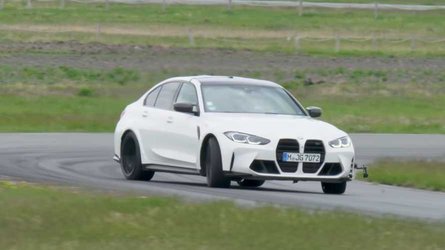 Original equipment vs aftermarket tyre test may surprise you
⠀ 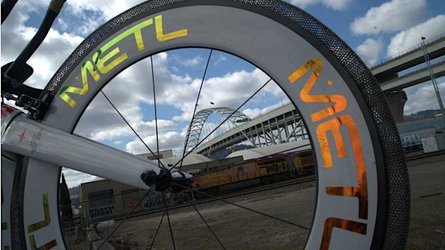