Expect a lightweight and ultra-efficient electric car in the near future.

You may find it strange to see the video above. It talks about the ground effect on the T.50, Gordon Murray’s latest creation. Although it relates to a combustion-engined car, make sure you watch it. It shows how much Murray’s experience at motorsports may help him create “a revolutionary, lightweight, ultra-efficient electric vehicle architecture,” as he said it would be part of the £300 million investment in expanding the Gordon Murray Group.

Murray said the T.27 had the same characteristics when he presented it in June 2011. Although there were some perspectives for the urban EV to reach production, it never did. The new investments may correct that injustice even if not as we would like to see it fixed.

Make the calculations, and you’ll see it could achieve 8.3 miles per kWh in 2011 – when it was presented. Ten years later, no electric car comes even close to that, although the Aptera promises 10 miles per kWh when it reaches the production lines. Aptera’s handicap is that it carries only two people, while the T.27 was designed for three of them.

To Autocar, Murray said the car would be “a B-segment vehicle – a little SUV with a compact delivery van derivative, for starters.” He also said it would be less than 4-m long and “a practical small car rather than a tiny city car.” So if you also hoped to see the T.27 in a new version, forget about it. 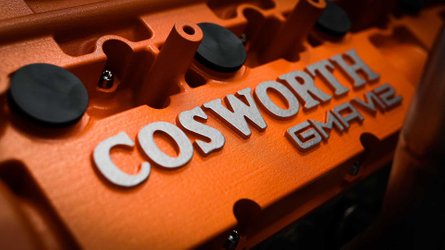 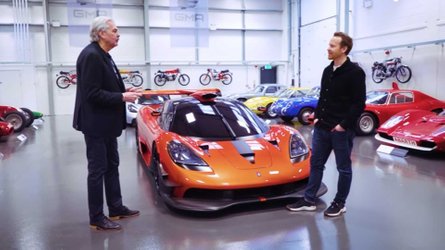 The man behind the McLaren F1 shows off his car collection

The designer also said that GMA (Gordon Murray Automotive) would be dedicated to exclusive cars, of which no more than 100 units will be made. They will also be premium, pushing the boundaries of materials and technologies. That all suggests that GMA will not be affordable, something a practical small electric car needs to be.

Another piece of the puzzle is that Murray said he is developing an architecture for such a car, not the car itself. Such a platform may be used by a GMA partner in charge of production. It may also be a platform GMA will license. We have scheduled a talk with Murray to try to discover more about his company’s plans for EVs.