Figures suggest electric cars are £45 cheaper to cover than petrol or diesel equivalents.

The average cost of insuring an electric car fell by £75 during the first three months of 2021, according to new figures. Data from price comparison site CompareTheMarket.com showed electric vehicles are, on average, now almost £50 cheaper to insure than their petrol- and diesel-fuelled equivalents.

During the first quarter of 2021, CompareTheMarket.com’s figures revealed the average price of electric vehicle insurance fell to £566. That’s down from £641 during the final three months of 2020 – a fall of £75.

The data coincides with similar figures showing insurance prices falling across the board, after lockdowns reduced traffic volumes. That in turn meant fewer claims were made, saving insurers money and reducing premiums for consumers.

Against that backdrop, a reduction in electric vehicle (EV) insurance premiums was to be expected, but CompareTheMarket.com says EVs remain cheaper to insure than petrol or diesel cars. In fact, the company claims the average premium for electric cars is £45 lower than that of petrol- or diesel-fuelled vehicles.

The news also comes amid a surge in the popularity of battery-electric vehicles. The government now says half a million electric and plug-in hybrid vehicles are registered for use on UK roads, and figures from the Society of Motor Manufacturers and Traders (SMMT) highlight the increased demand for EVs. Over the first three months of 2021, EVs accounted for 7.5 percent of all new cars registered – up from 3.8 percent in 2020.

“Electric vehicles are rapidly growing in popularity ahead of the Government’s target to phase out new petrol and diesel cars by 2030,” said Dan Hutson, the head of motor insurance at CompareTheMarket.com.

“The transition to electric vehicles will be vital in tackling climate change, but the higher upfront cost of these cars compared with traditional models has often been a deterrent for many motorists. Drivers making the switch to greener vehicles will be glad that our research shows electric cars could bring significant financial as well as environmental benefits over time. If drivers are considering buying a new car, then an electric vehicle could be an appealing option considering the savings on insurance, fuel and tax.

“Generally, electric cars have fewer complex moving parts that can be damaged compared with a traditional engine, and battery packs are reasonably well protected in accidents, reducing the risk of replacement. Electric cars are typically less likely to be stolen and more likely to be recovered when they are, due to their limited range and because charging them is relatively time-consuming.”

More on electric car uptake in the UK: 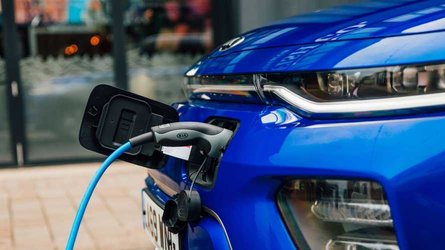 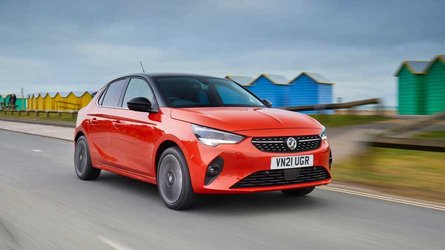