During the ‘80s, Dutch racer Kees van der Ven was a force to be reckoned with in the FIM motocross world championship. With 17 Grand Prix motocross wins and an International Six Days Enduro victory to his name, van der Ven was an influential figure in the KTM factory team. Following a decorated race career, he moved on to become KTM team manager, winning the 125 world championship in 2000.

So, when UK motorcycle collector Adrian Williams learned that his four Kees van der Ven KTM motocross bikes were stolen, he was distraught. The burglary occurred outside his family’s Reading property, where the four motocross bikes were stored in a locked storage container. The security wasn’t enough to deter the thieves, as surveillance cameras caught the crew in the act. Unfortunately, authorities couldn’t identify the culprits from the footage and the Williams family estimates that the stolen motorcycles are worth over £80,000.

"I've collected them over the years, it is soul-destroying to see them gone,” admitted Williams. "I think they came here to rob us, but the bikes were a bonus when they cut the container open. We think they didn't know they were there and when they opened up, it was like the jackpot.”

Following the theft, Williams took to social media to spread the word. The motocross and collector community rallied behind the cause and shared the information to adjacent motorcycle communities. While the suspects are still at large, many hope that the burglars won’t understand the value of the retired race bikes. The Williams family also drummed up a £5,000 reward for information leading to the recovery of the collector pieces.

“We are absolutely devastated. We just want them back. Someone out there must know where they are,” concluded Williams. 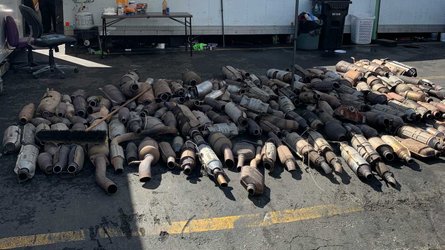 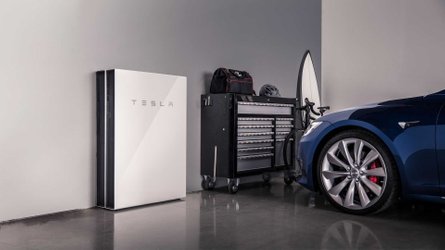