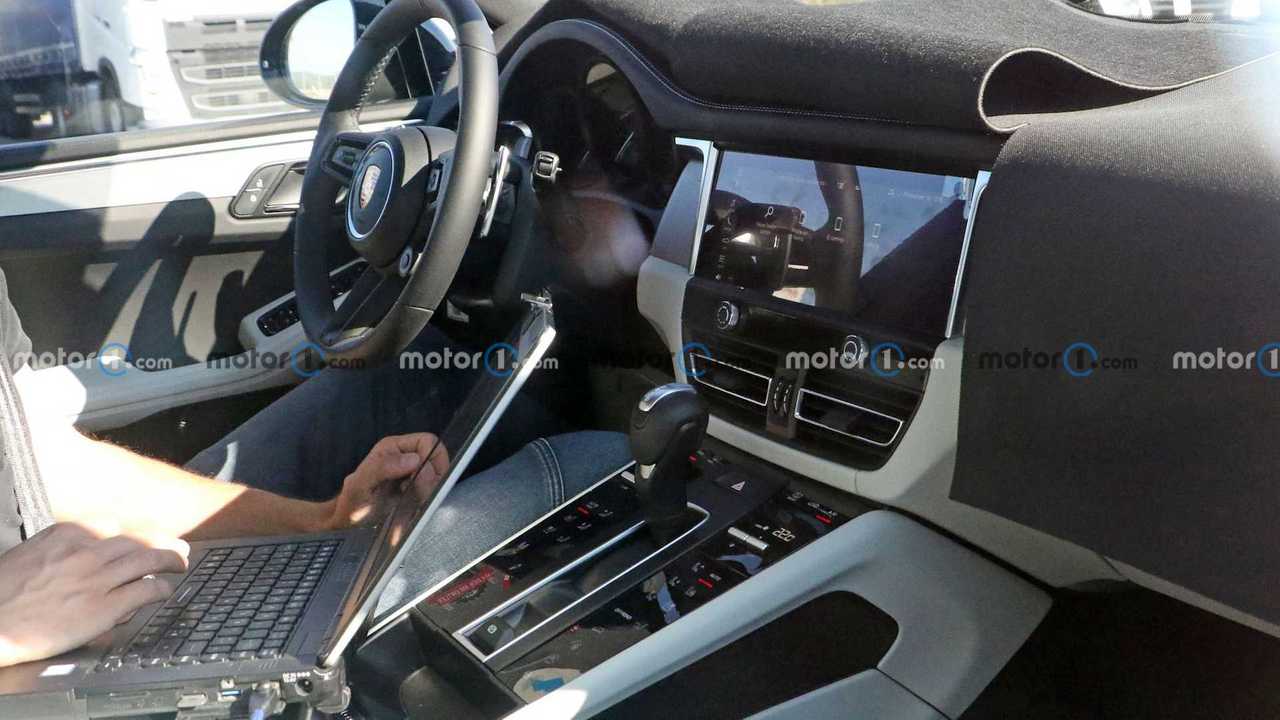 It should debut sometime this year.

The Porsche Macan continues to be the brand's best-selling vehicle, even if the current-generation model debuted all the way back in 2014. It last received a redesign for 2018, and Porsche is yet again giving it a nip and a tuck before the all-electric Macan debuts in the coming months. That means the petrol-powered Macan will be receiving another refresh, and the latest batch of spy photos give us a glimpse at the interior for the first time.

The new shots show off an interior that looks nearly identical to the outgoing model, though Porsche did make some noticeable changes. Porsche has replaced the physical buttons that lined the centre console with touch-sensitive ones similar to the Cayenne. The shifter is also narrower than the one in the outgoing model. However, the centre console and dashboard's overall design remains unchanged. It does appear that Porsche will give the crossover a new steering wheel, too.

The Macan has lost nearly all of its camouflage, revealing a crossover that looks strikingly similar to the current design. However, there are a few changes to keep the look feeling fresh. There's a redesigned front and rear bumper, though the rear fascia is otherwise unchanged. We expect Porsche to tweak the headlight and taillight graphics, too. Along the side, the new Macan loses the sheet metal scallop on the lower part of the doors.

This is what Porsche has planned for the Macan:

There are no details about the powertrain, though we don't expect Porsche to change them in the Macan. The base should continue with the 242-bhp (180-kilowatts) 2.0-litre four-cylinder, while the Macan Turbo will enjoy the same 2.9-litre V6 that makes 434 bhp (323 kW). This will likely be the petrol-powered Macan's swan song before Porsche introduces the second-generation model that will be all-electric. We expect to see the refreshed Macan debut sometime this year, with the all-electric version likely arriving after that.