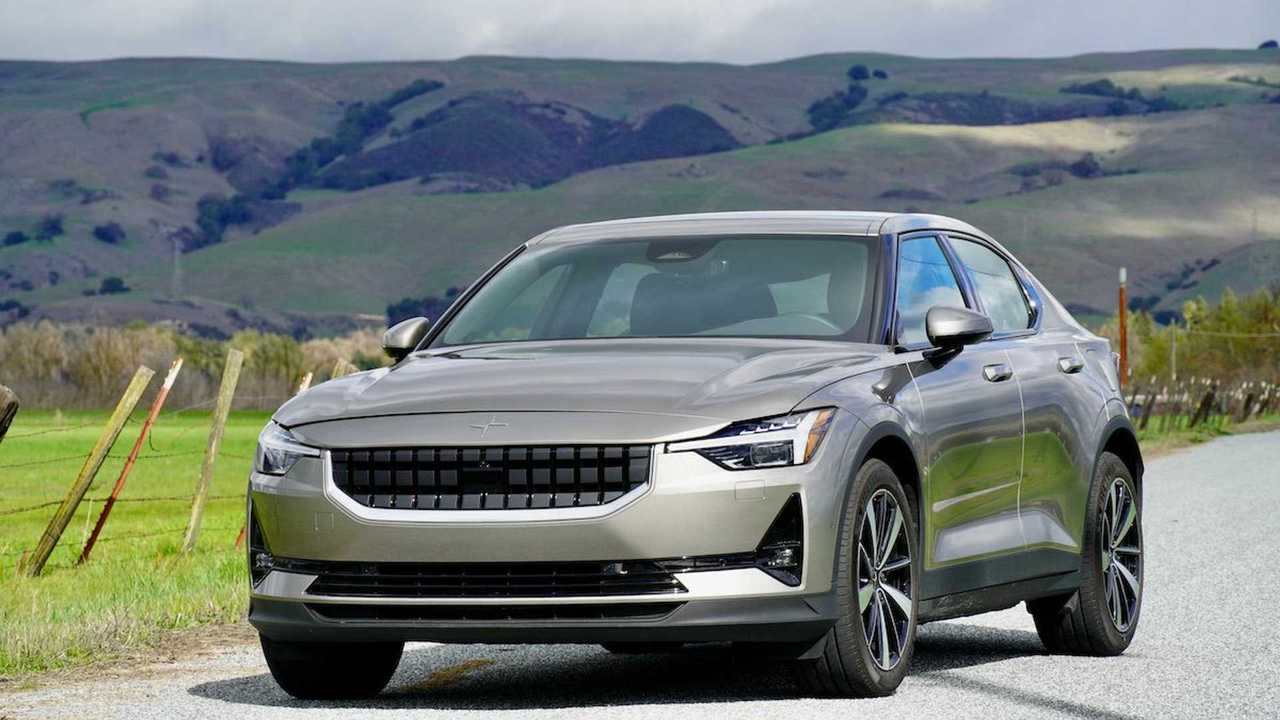 Because planting trees may not be enough.

Deliver now, fix later. This motto may be ok for many companies, but Polestar is not happy about it when it comes to carbon emissions. It is not convinced that the ways to trap carbon, such as planting trees, are enough to avoid climate change. With that in mind, the company wants to create a really carbon-neutral car from start to end by 2030.

That means Polestar expects to build a car without emitting carbon dioxide. Compensating the current emissions with forests could be a vain effort in case of fires, for example. To get there, the company proposes to rethink “traditional approach, innovation, and exponential tech.” If it seems that does not explain much, we have the same impression. Right now, the 0 Project is more about intentions than about how to bring them to reality.

The initiative seems to be motivated by a study that claimed electric vehicles took 78,000 to offset the higher carbon emission in their manufacturing process. The vehicle used as an example in that study was the Polestar 2, which made the company and its CEO, Thomas Ingelath, be very vocal about how wrong it was. The TU Eindhoven researcher Auke Hoekstra debunked those numbers and showed how that happens after 25,000 km.

COVID-19 showed a world without oil and without commuting

Now that Polestar presented this challenge to build a car with zero emissions by 2030, we wonder how it will achieve that. Steel and aluminium will have to come from forges that do not use fossil fuels. Some companies use green hydrogen to do that, which makes the steel and aluminium produced that way cost more.

The battery pack is the item that results in more carbon emissions. In this case, we would not even have a guess about what Polestar can do to avoid them. With nine years to go for the end of the deadline the company set, the method to get there may be yet to be invented. Regardless of that, it is good to see that the company set this goal. That’s more than most other manufacturers are doing.