Isle of Wight organisers are planning another road race in 2021 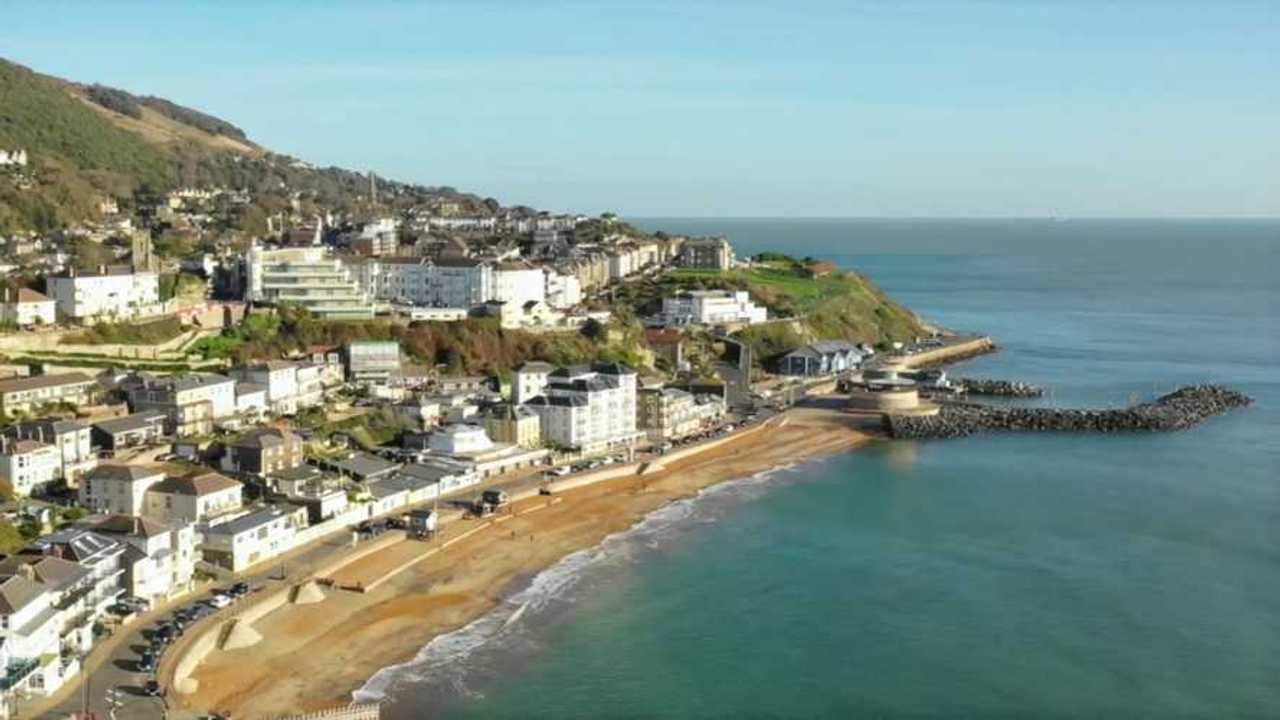 Will their plans go through this time?

In February, 2021, news broke that the inaugural Isle of Wight Diamond Races event scheduled for October, 2021, had been postponed. It’s now tentatively pencilled in for some time in 2022, although exact dates have yet to be announced. Most probably, absolutely no one was surprised by this news because we’re still in the midst of a global pandemic.

As 2021 rolls on, more events are being cancelled, postponed, or otherwise changed. However, there are also other events that are going ahead with some cautionary modifications. Interestingly, not long after the Diamond Races event organisers announced their 2021 postponement, a separate Isle of Wight Road Races event was announced, according to local publication the County Press.

“All live events have been severely affected by the pandemic and we’re no exception,” a spokesperson for the IW races told the County Press.

"We’ve used the past six months to build important relationships locally and in the world of motorcycle racing. We’re determined to keep the Isle of Wight firmly on the UK’s motorsport map.”

To that end, organisers are currently planning the Isle of Wight Road Races, which will be a time trials event. Discussions about it are starting within the affected parish councils yesterday, 6 April 2021. The planned course would have a base around Tapnell Farm, with a course that goes around Brook, Freshwater, and Compton. For those unfamiliar, all these locations are on the southwest side of the Isle, and would take competitors alongside the English Channel.

At a February meeting of the Brighstone Parish Council, residents expressed the usual type of NIMBY concerns you’d probably expect, about noise, and disruption of a vibrant tourist economy, and so on. While there’s certainly an argument to be made about road congestion, looking at how many tourists flock to the Isle of Man because of the TT, it doesn’t seem like the idea that a road race event would prevent tourism holds much water.

In any case, while organisers are hoping to hold that event later in 2021, there’s still plenty of work to be done before it’s formally announced. The state of the pandemic and local lockdowns will naturally play a role, for example. Still, it’s nice to see that they’re trying.