New van market shoots up in March amid 'Covid-contrived' rise 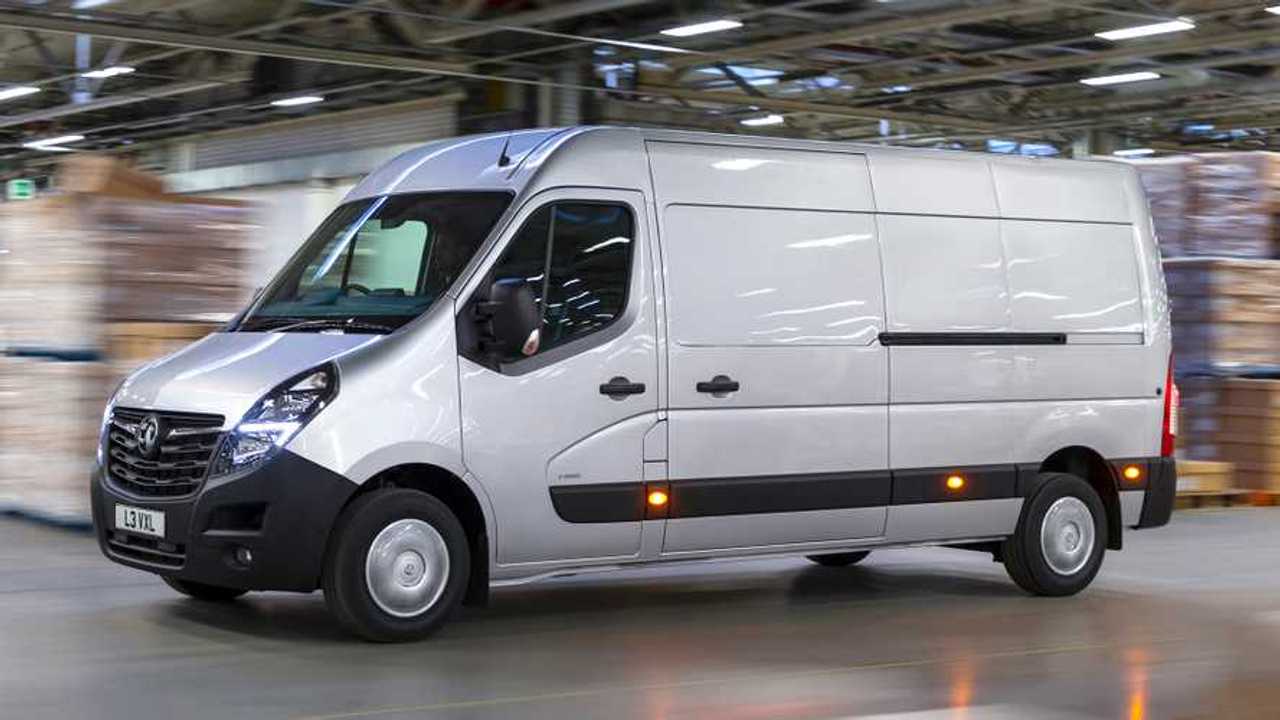 The new van market is still “playing catch-up” despite an encouraging start to the year, according to a leading industry organisation. The Society of Motor Manufacturers and Traders (SMMT) says the industry has been hit hard by the coronavirus pandemic and demand was lower than expected in March.

The news comes as the SMMT’s figures show new van registrations grew by around 85 percent last month when compared with March 2021, although that month was severely impacted by the first coronavirus lockdown. New van sales in March 2020 were less than half the average for every March from 2015 to 2019, and that meant the growth was overstated in 2021.

In fact, the figure for last month remains down on the March average for 2015-2019, albeit only by around 10 percent. Nevertheless, it’s a definite indicator that the market is behind pre-pandemic levels, despite a handful of promising performances in the past year.

Across the month, more than 36,000 new vans were registered in that category, making up well over half the total. The pick-up truck was the second most popular category of light commercial vehicle last month, but it was a distant second with only 8,633 examples registered.

More on the new van market;

In comparison, around 7,700 new vans weighing 2-2.5 tonnes were registered, while just over 3,000 light vans weighing less than two tonnes were sold. And the usually tiny commercial 4x4 market followed its usual form, with just 669 new examples registered. And that was a 174.2-percent increase on the same month in 2020.

“Although a marked improvement on last year’s March numbers, these figures illustrate the impact Covid has had on the sector and how far away the van market is from the growth it was enjoying before the pandemic hit,” said SMMT chief executive Mike Hawes. “However, as the country emerges from lockdown, vaccinations continue to roll out, and non-essential businesses reopen, the added confidence will hopefully help shift the gears from recovery to growth for the van market.”