Research suggests Netflix's 'Drive to Survive' and F1 Esports are increasing interest, claiming one billion fans in 2022 is possible.

The one billion fans figure has been projected by sports industry analytics company Nielsen Sports.

Nielsen's forecast is based on its analysis of individuals with an interest in F1 that are aged between 16-69 in the championship's key markets, and it claims to have detected a noticeable increase in F1 interest mainly coming from 16-35-year-old demographic.

A Nielsen statement said this was because of younger fans "embracing peripheral programming and OTT content such as Netflix's hugely popular 'Drive to Survive'" and F1's "young, social media-savvy grid of drivers helping attract new audiences via platforms such as YouTube and Twitch" for Esports activities. 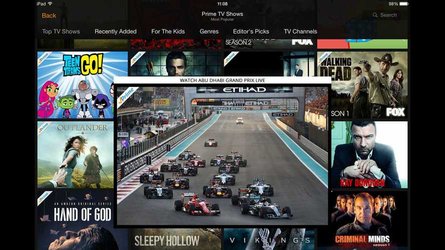 F1 explains talks with Amazon over TV rights and streaming 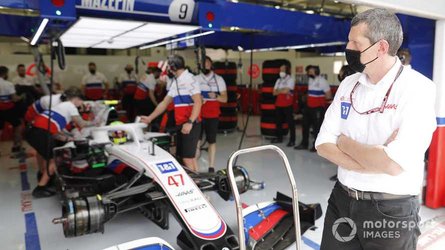 Steiner: No issues over representation in Netflix F1 series

The company therefore believes F1 will hit the one billion fans milestone in April 2022 "based on a trend of 1.1% monthly growth aggregated across these markets".

Tom McCormack, Nielsen Sports' head of rights holders, said: "F1 continues to benefit from its strategy of expanding its content offering – through additional peripheral and story-telling programming – which appeals to that 16–35-year-old market.

"The current grid of young, social media savvy drivers, like Lando Norris, is helping to reach new consumers through platforms such as Twitch and YouTube.

"By embracing these platforms - as well as OTT services such as Netflix, with its 'Drive to Survive' series - F1 is now well-poised to convert newcomers to the sport to long-term fans and generate unprecedented interest levels.

"F1's ongoing commitment to its #WeRaceAsOne initiative, which focuses on sustainability, diversity, inclusion and community, also speaks to that younger demographic who place high value on those issues."

Matt Roberts, F1's director of research and analytics, added: "Nielsen's research is important in the understanding of our sport, and how fans are engaging with it.

"The increase in interest we have seen is hugely encouraging and reinforces F1 as one of the leading global sports properties.

"In particular, the growth in interest among 16-35 year-olds shows that F1's commitment to digital, social and Esports programmes are having a tangible impact."