Today all we got is a teaser for a 500-mile fully-electric MG sports car concept set to be unveiled on 31 March.

MG is a historic British manufacturer of sports cars that hasn’t actually produced one in over a decade. Well, that’s finally about to change and not only that, but it’s going to be a fully electric model with impressive performance.

The automaker, owned by China’s SAIC, will unveil a design that previews this future sporty offering on 31 March. What’s a bit amusing is the concept’s name: Cyberster, that is evidently a combination of the words ‘cyber’ and ‘roadster.’ But does its name suggest that MG is targeting the Tesla Roadster with this model?

Well, with the announced specs, it doesn’t sound like the MG will stand a chance keeping up with the Tesla. However, with a claimed nought to 100 km/h (62 mph) time of under 4 seconds, it will still be a quick car. Range is expected to be around the 500 km (310 miles) mark, but we don’t know the specifics of the battery pack or even how much power it could make.

It is possible the MG electric sports car’s powertrain could be related to that of the SAIC - MG E-Motion concept car shown back in 2017. That study had the exact same claims made about its performance and range, so it’s not too much of a stretch to believe they are related the older concept had a dual-motor, all-wheel drive setup, although not much more was said about it aside from that.

Hopefully more light on the technical side of things will be shed on 31 March when the concept will be shown to the world. We also hope that MG will make some kind of statement about its intent to put such a model into production - there aren’t many dedicated electric sports cars out there, and one from a manufacturer that is traditionally a specialist in the field should be well received. 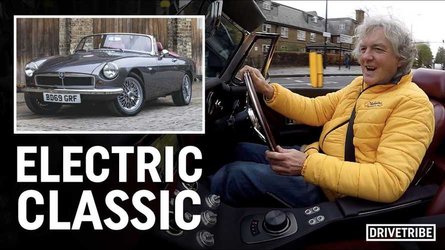 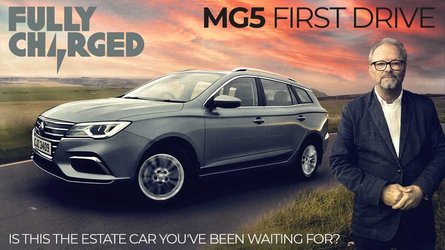 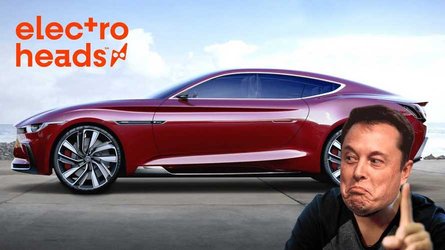 What does this British YouTuber think about a Chinese brand called MG?
⠀ 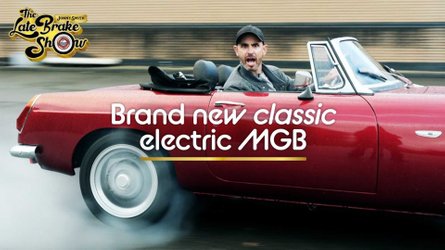