Packaging an EV powertrain into the sports car will be a challenge.

Electrification poses a problem for sports cars. Combustion engines have been integral to the sports car experience, providing the raucous soundtrack to more than a century of motoring. But EVs are silent, forcing automakers to create an artificial, less enthusiastic stand-in. For some, the reckoning will come sooner rather than later as they begin the transition to producing only EVs, but not all are rushing. Porsche will take its time.

A new Autoblog report got the German automaker on the record about its plans to electrify its lineup, specifically, its plans for the iconic 911. Fans shouldn't worry, at least not yet. Porsche Boss Oliver Blume told the publication that the 911 would keep its combustion engine for the next decade. However, that doesn't mean the company will keep batteries entirely away. Blume let slip that the company is already working on hybridising the 911, likening it to the setup in the Porsche 919. It should certainly enhance the driving experience.

Porsche is in no hurry to electrifying the 911 because it'll likely run into packaging issues. Part of the 911's appeal is not only the engine itself but also where it's located – at the rear. Electric powertrains often put a lot of the car's weight low and between the wheels, which would radically change the 911's driving characteristics. And putting the electric powertrain in the rear just wouldn't work either, according to Blume, who said, "you wouldn't be able to drive the car." 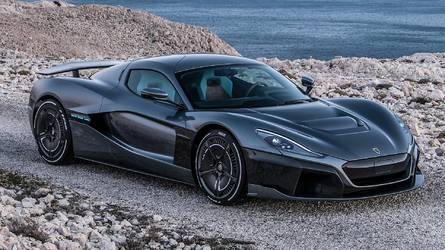 Automakers have set 2030 to be a pivotal date in the transition between combustion-powered cars and electrified ones. Volvo has announced it will stop producing ICE-powered vehicles by then. Ford has made a promise to sell only EVs in Europe by the same year. GM is right behind them with a 2035 deadline date for its EV transition, though that's a global goal. Electrification is coming, and it's doubtful a model like the 911 can survive in such a world without some batteries.