Stellantis is latest automaker to announce an electrified future

The newly formed company sets a big goal for 2025.

Stellantis is the fourth-largest automaker in the world and the latest to embrace the industry’s electrified future. The company was recently formed after the merger of Fiat Chrysler (FCA) and Groupe PSA. Peugeot, Jeep, Fiat, Citroen, Ram, and Maserati are just some of the 14 brands under the Stellantis umbrella.

Chief Executive Carlos Tavares announced today that the automaker plans to have all-electric and hybrid versions of all its vehicles in Europe by 2025.

That’s a nice goal but keep in mind it’s limited to Europe and means they will still have an all-gas version of their models as well. During the announcement, Tavares said:

"This is a merger that is going to open new opportunities for a company that is sound, with talented people ... who do not want to be cornered in a legacy or a dinosaur position."

The plan doesn’t mention the North American market but that’s probably because it would take a long time for Stellantis to be able to offer hybrid (not to mention all-electric) versions of Jeep, Ram, and Dodge models. Those American brands delivered a lot of profit for FCA and are among the strongest brands under Stellantis.

Jeep has made some big strides in the electrification of its lineup. There is now a plug-in hybrid (PHEV) version of the Wrangler called the 4xe and an all-electric version of the popular off-roader will debut later this year. Additionally, the next-generation 2022 Grand Cherokee will also offer a PHEV model and possibly an all-electric one as well. Ram, a truck brand, recently announced plans for an electrified truck that will likely be a hybrid, but an all-electric one will likely happen down the line. 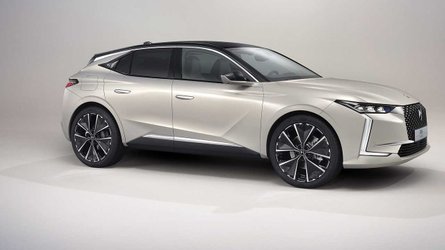 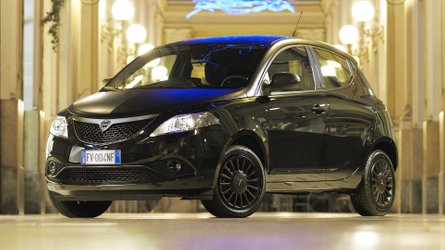