There is no good reason why you wouldn’t electrify an old luxury barge: it’s smoother, quieter and faster.

Lunaz is the UK based company that has showed off several British classic luxury cars that were converted to run on electricity. After converting classics such as the first-gen Range Rover, a 1953 Jaguar XK120 and a 1961 Rolls-Royce Phantom, the firm has now announced it is selling a fully-electric classic Bentley Continental too.

If you’re familiar with the cars they have previously shown, then you know buying one of these is not going to be cheap. Lunaz says pricing for each example starts at £350,000, slightly cheaper than the Rolls Royce whose starting price is £500,000.

So what do you get for your cool half-million quid? Well, this is apparently the world’s first classic Bentley that’s been converted to run on electricity - so you get exclusivity and bragging rights. The car they started with is a 1961 Bentley S2 Continental Flying Spur by H.J Mulliner, but they ditched the 6.2-litre V8 and replaced it with an electric motor whose power output was not disclosed.

Now if you’re wondering why the car is so expensive, Lunaz points out that each car they sell goes through a complete restoration, right down to the bare metal, and then when it is reassembled, it is not only converted to become an EV, but it is also thoroughly (and tastefully) modernised and reengineered to drive and offer the same features as a new car.

It gets upgraded suspension and brakes, air-con and even an infotainment system complete with Apple CarPlay. According to David Lorenz, Founder of Lunaz,

The Bentley Continental is the definitive British grand touring machine. Customers across the globe asked us to create the world’s first electric expressions of these iconic cars. The result marries the beauty and presence of these extraordinary cars with a proven answer to the key questions of reliability, usability and sustainability that surrounds classic car ownership. We are proud to further the legacy of the Bentley Continental with the start of full production from our significantly expanded UK manufacturing presence. 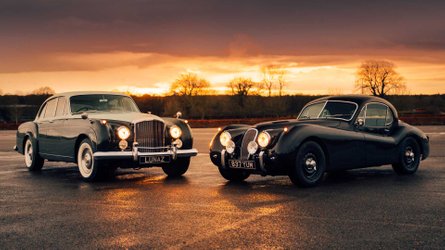 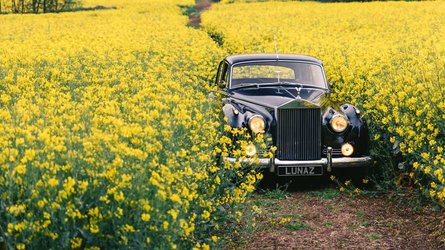