The first model to get the updated lion badge is the new 308.

These are exciting times at Peugeot as the French automaker seems to be one of the global leaders when it comes to electrification. Not only that but the company is preparing a new Le Mans hybrid race car and, meanwhile, it wants to take a slightly higher position on the market.

With the establishment of the new Stellantis automaker, Peugeot has taken the role of the upper mainstream brand together with Opel within the newly-formed manufacturer. To better reflect this upmarket move, Peugeot has just unveiled its new logo and brand identity. Meet the brand’s eleventh logo in its history.

The new and updated lion logo introduces a new visual identity for Peugeot, with a focus on minimalism and more elegance. However, the company doesn’t switch to the so-called "flat design," which is currently popular with brands like BMW and Volkswagen. There's also a new Peugeot lettering with a simplified font.

The new logo will be present on almost everything related to the brand, starting with its online presence. Peugeot’s customer sites also have a new design, which is said to be more intuitive, simpler, and more immersive. The online sales process is being described as "more fluid" now. In addition, you’ll see the new logo on Peugeot’s showrooms, marketing materials, social channels, etc.

The future is exciting at Peugeot: 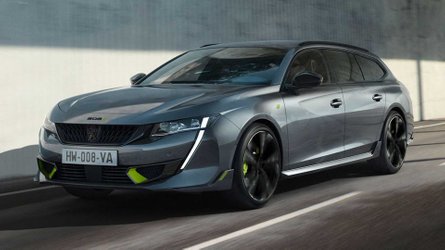 Peugeot planning performance versions for every model it sells 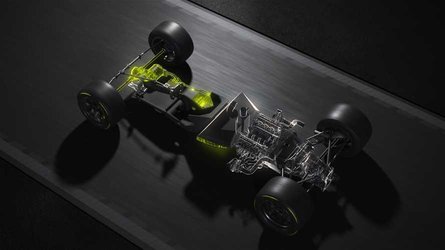 The first actual product to wear the new logo will be the next-generation Peugeot 308. We saw the model testing on public roads a number of times already, though the emblem was always covered by camouflage foil. The full debut of the compact model is scheduled for 18 March, so it won’t be long until we see the new brand logo adorning a vehicle.