Big changes are afoot at Jaguar because the brand intends to sell only EVs by 2025. In addition, the British brand's next generation of products could take a step higher in the market by competing against the likes of Bentley and Aston Martin, according to Jaguar Land Rover CEO Thierry Bollore in Automotive News Europe.

"We will reposition completely the Jaguar brand," Bollore said. "The SUV will be Land Rover. Jaguar will be different from the SUVs. Very distinct."

The new brand strategy for Jaguar includes not replacing any of its current models when they reach the end of their production runs. The company will invest £2.5 billion into EV tech and to develop a new vehicle architecture for these models. This platform will be exclusive to the Jaguar brand and won't be underneath future Land Rovers.

Bollore also offered some more details about the decision to axe the next generation of the XJ, despite it appearing to be nearly ready for production in spy shots (above). He said the saloon didn't meet Jaguar's new "Modern Luxury" brand identity. "The XJ replacement was not fitting with that new positioning," Bollore told Automotive News Europe. 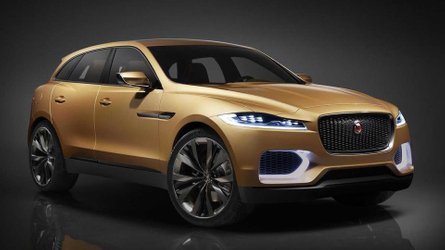 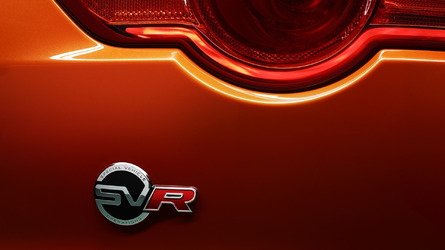 Jaguar announced the plan not to produce the new XJ at the same time it outlined the new EV strategy. "Although the nameplate may be retained, the planned Jaguar XJ replacement will not form part of the line-up, as the brand looks to realise its unique potential," the automaker stated.

You can also expect the next generation of Jags to look quite a bit different because of the automaker's new chief creative officer Gerry McGovern. "I'm savouring the thought of helping my Jaguar colleagues to bring Jaguar back to the position it deserves. It's a unique brand with incredible pedigree and a lot of potential," McGovern said in a recent interview. "If it could be developed in a way that freed it from some of the constraints it has had in the past, I think it could be wonderful again."