It's hoped changes to the scheme will make it safer for vulnerable road users.

London’s congestion-cutting ‘lane rental’ scheme for roadworks is set to expand in May as part of a drive to improve safety. Under the plans, the initiative that sees utility companies pay to dig up the capital’s roads will grow to cover more of the capital and change to protect pavements that impact pedestrians’ journeys.

Lane rental was brought in to allow Transport for London (TfL) to charge utility companies and infrastructure providers a daily fee for digging up busy sections of road at peak times. The idea was to make companies plan their works outside “sensitive” times and reduce congestion.

And the evidence suggests the plan has largely worked. Since the system was introduced in 2012, TfL says there has been a 65-percent increase in companies working together at the same site, as well as a 30-percent increase in utility works carried out at night.

With that in mind, TfL has decided to expand the size and scope of its lane rental scheme, with new measures coming in this summer. Chief among these is a plant to expand the lane rental network to cover 69 percent of TfL’s road network – the so-called red routes – and a new charge for utility companies that dig up busy pavements.

TfL will also reduce the length of charging periods to “incentivise more off-peak work”. That means companies will only be charged between the hours of 6.30am and 8pm, rather than the previous 6.30am-10pm period.

Other changes will include changes to the ‘banding’ system that sets how much companies are charged for work. A new mid-range band will come in, while the cheapest band will increase in price to £1,000 a day.

However, utilities companies that pass safety checks and commit to improving their roadworks infrastructure will benefit from “substantial discounts”. TfL’s director of network management, Glynn Barton, said the move would make the roads safer, as well as less congested. 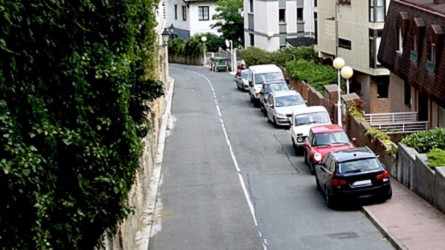 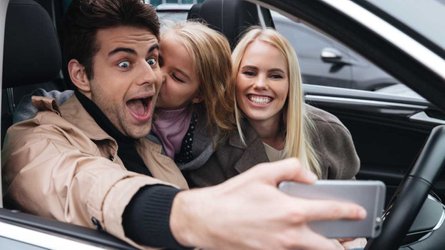 “London's road network plays an absolutely vital role in keeping the capital moving and this has become more apparent than ever over the last year, with our pavements in particular playing a key role in enabling safer walking journeys,” he said. “We recognise the hugely important job done by utility companies and we've worked closely with the industry to develop these changes to our pioneering lane rental scheme, which will boost safety standards and make a real difference to everyone using our road network, including people walking and cycling.

“We'll continue to work closely with the industry to help make London even safer and more sustainable in the years to come.”