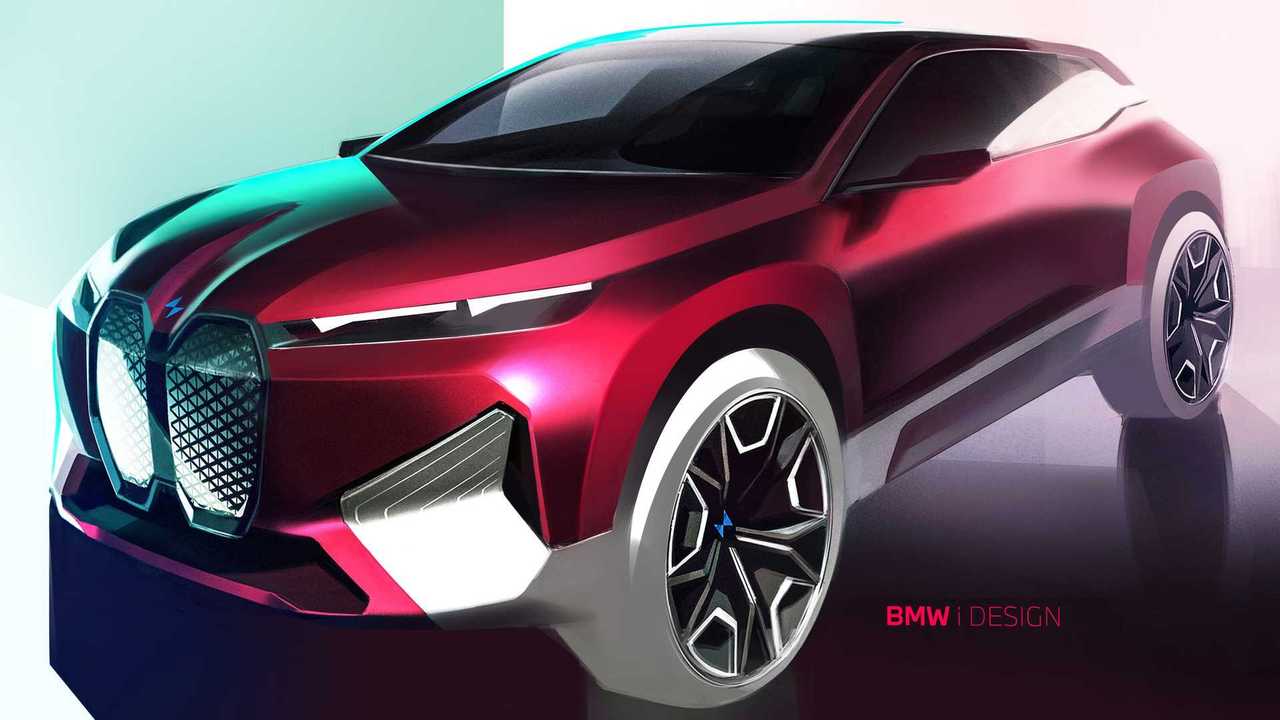 The company's design bosses want to make products that stand out.

We are really confused by BMW. The Bavarian automaker is sending mixed signals when it comes to its design. First, BMW said the 4 Series and M3/M4 duo will probably be the only new Bimmers to get the giant kidney grille. Then, BMW said it is fine if you change the factory fascia with an aftermarket piece. And finally, it admitted it’s impossible to please everyone in terms of design.

It seems that the manufacturer has just been trying to prepare us for a future where the new-style kidney grilles will play an important role in the brand’s overall design language. Apparently, according to the company’s head of design, Domagoj Dukec, this will help the future BMWs stand out from the rest.

BMW Design Boss Claims It's Impossible To Please Everyone

“If you want to create something that stands out, it must be distinguished and it has to be different,” Dukec told Autocar in a recent interview. “If you want to reach some customers, you have to stand out. It’s not our goal to please everyone in the world, but you have to please your customers.”

As we mentioned, pleasing everyone is simply impossible. Adrian van Hooydonk, senior vice-president of BMW Group design, even admitted sometimes feedback “can be brutal” but that doesn’t mean BMW will change its mind. In his words, the conflict is a normal thing and comes from the fact that the marque had some very successful models in the recent past.

“There is some friction when your old product is so successful, and that’s what we’re seeing,” van Hooydonk told the publication. “If your market success isn’t there, then you have to change. That’s a very stressful situation as a company.”

Ultimately, the design duo wants to build cars that customers want to buy, not need them. The two designers have identified two main groups of clients they want to attract - the so-called elegant creators and the expressive performers. The first ones are traditionalists and tend to like the odd-numbered cars like the 3 Series, 5 Series, and 7 Series. In turn, the performers like cars such as the new M4 or the X6.