Karma wants to repair the past with a more affordable EV: The GSe-6 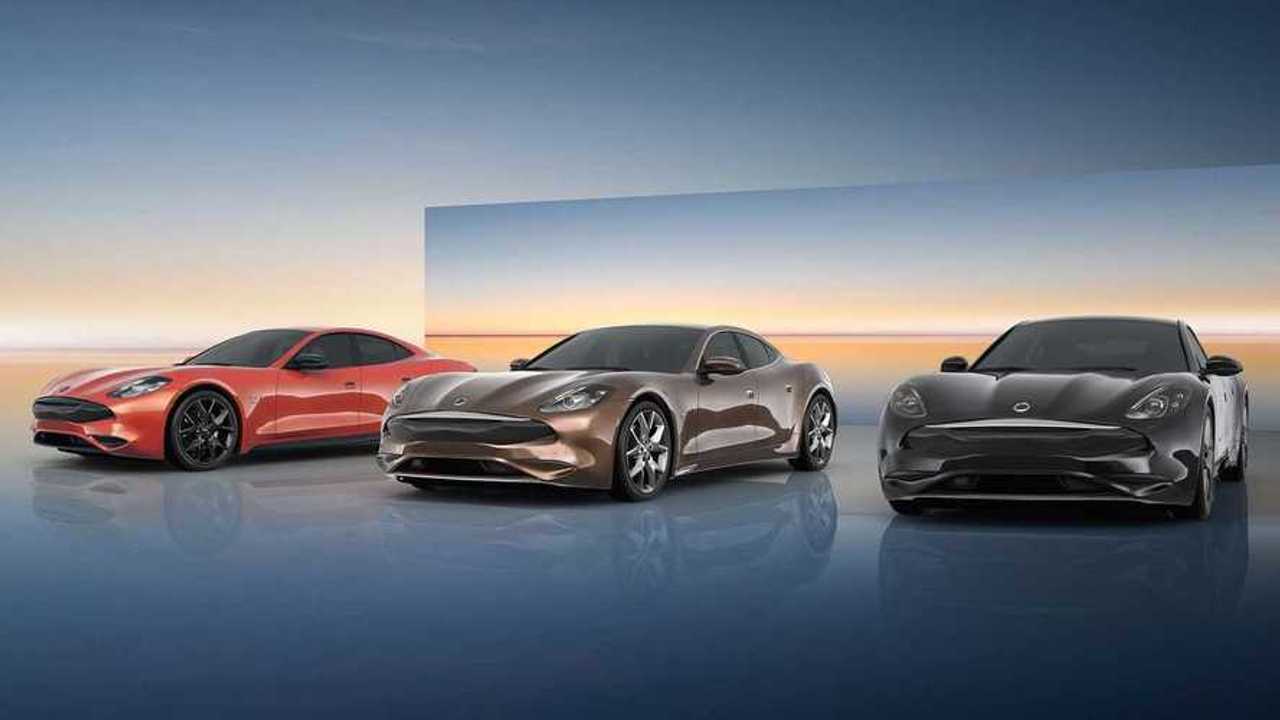 That’s the electric version of the GS-6, a car you used to call Revero.

There’s a saying that became a meme about karma. Although it is not very appropriate to be quoted here, it suggests that karma will get you no matter what as a consequence of what you did in the past. This is probably what the carmaker that goes by the same name hopes its new cars – the GS-6 and the GSe-6 – to achieve. The irony is that Karma expects to get you with something from its past, not yours.

What made Karma cut the Revero price almost 40 percent and call it by another name? Nobody asked the company about that, but there are two good explanations: amortisation and production scale. The first is that the Fisker Karma was born in 2012. At this point, the investments made to build it and the vehicles that use its body are probably already paid.

The second has to do with Karma’s second plant. The company talked very little about it and did not reveal where nor when. We bet that it will be in China, where the Wanxiang Group has its headquarters. Wanxiang owns both Karma and A123 Systems, which supplies Karma with its battery packs.

With a higher production scale there to supply the GS-6 and the GSe-6 to foreign markets, the company could drop the prices for its improved Revero and its upcoming SUV, the GX-1. Coincidence or not, it will only be put for sale by the end of the year, around the same time it will be available in the Chinese market.

Unlike the plans for the rest of the world, China will first receive the GSe-6. Everywhere else will have the GS-6 and wait for the electric version. Apart from the prices, this is the relevant news here: the GSe-6 is Karma’s first full-electric car.

The presentation of the GSe-6 and its price presents us with something unique: a PHEV (or EV with a range extender) costing more than the full-electric with a bigger battery pack. What explains that when all other companies charge more for their EVs?

Unlike legacy carmakers that need PHEVs to keep combustion engines alive – sometimes not in the best way, as Transport & Environment already warned – Karma has to buy a 1.5-litre three-cylinder engine from BMW to work as a generator for the GS-6. It is also a more complex machine than the GSe-6 is.

According to Joost de Vries, Karma’s VP for global sales, the idea to keep offering the PHEV is to help customers that do not have a good charging network available where they live. That would be one of the brand's pillars: peace of mind.

The GS-6 series will be sold in multiple markets apart from the US. Argentina is the next one, but you can count Portugal, Spain, Mexico, Peru, Ecuador, Colombia, Noway, Denmark, Finland, and China for 2021. The expansion plans were revealed up until 2024, and they include Australia, Brazil, India, South Africa, United Kingdom, and Japan.

That does not mean the GS-6 will have a limited range. Its 28 kWh battery pack – the same one offered by the Revero – will allow it to run up to 80 miles (129 kilometres) solely on the energy stored in them. The 1.5-litre generator offers 248 more miles, for a total of 328 miles (528 km) of combined range.

When the GSe-6 is put for sale, by the end of the year, it will have battery pack options going from 85 kWh up to 105 kWh. Like the GS-6, it will have two electric motors, both of them on the rear axle. The company did not how much range the EV will have with each battery pack, but a minimum of 300 miles should be expected for the 85 kWh battery pack.

De Vries said that Karma clients have more than 6.5 million miles with their vehicles so far. Anyway, it does not mean everybody that fell in love with a Fisker Karma had the chance to own one.

Many could not afford it. The ones who could were scared of multiple early reliability issues. At $83,900 – or $76,400, after the federal tax credit – and the promise of peace of mind for customers, Karma may get customers to repair a past that it believes should have been different. Ironically, they may do that with a vehicle that is not – at least in what relates to looks.