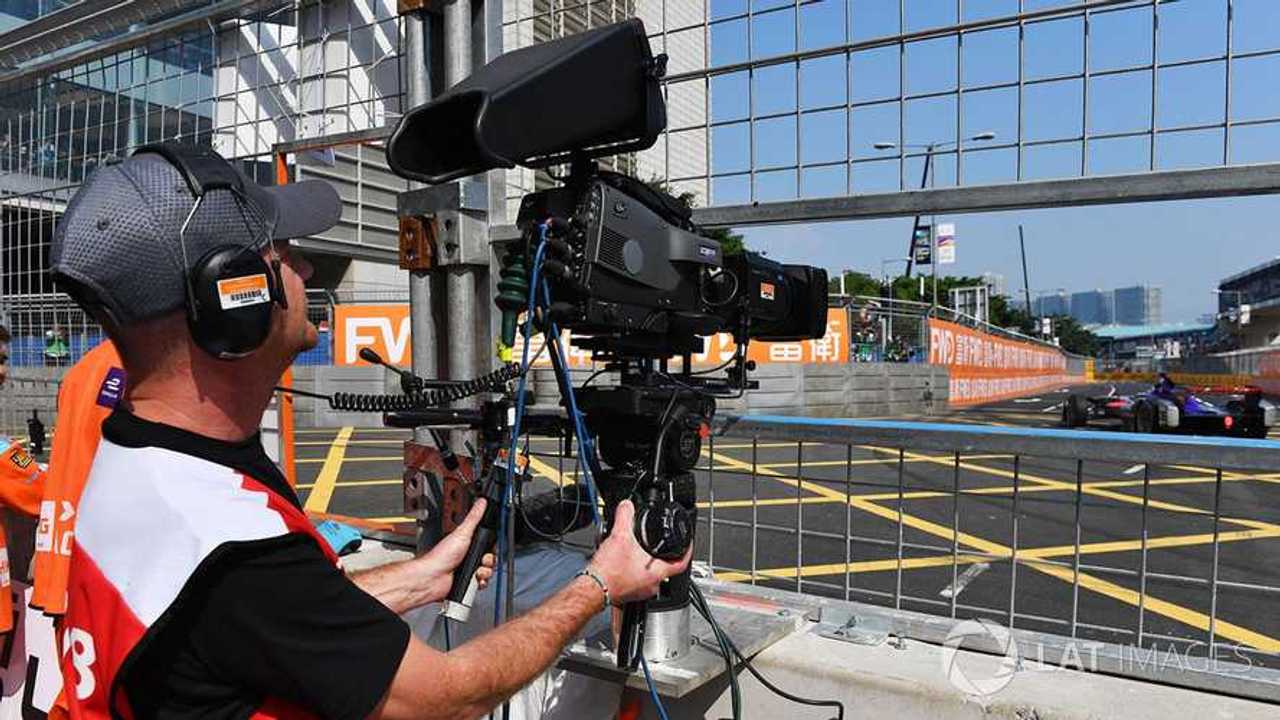 Formula E has renewed its TV deal with the BBC to broadcast live and free-to-air coverage in the UK during the 2021 season.

Races will continue to be shown live across its various platforms – on the BBC Sport website, via the BBC iPlayer and on the BBC Red Button – with select races airing on BBC television channels should scheduling constraints allow.

This follows a partnership formed last year between FE and BBC Global News, which will allow for the creation of online films that go ‘behind the scenes’ and 'showcase meaningful fans stories'.

FE chief media officer Aarti Babas said: "Extending our partnership with the BBC gives us the platform to bring the unpredictable action of our all-electric racing to people in the UK on mainstream channels and the popular BBC digital channels, as we also look to engage the next generation of sports fans around the world with our BBC Global News content partnership."

The 2021 FIA Formula E World Championship season begins with the double-header Diriyah E-Prix round in Saudi Arabia across 26-27 February. These will be the first night races in FE history.

Similarly, the inaugural Extreme E campaign will be broadcast via the same BBC platforms in addition to a one-year deal to have its races shown live on Sky Sports in the UK and Ireland.

The XE package will also include highlights, previews and reviews plus a magazine-style show that will focus on elements such as equality, electrification and environmental sustainability.

The maiden FE campaign in 2014-15 was first televised live on ITV4, before moving to Channel 5 and BT Sport.