Porsche synthetic fuel said to be as clean as EVs, trials start in 2022 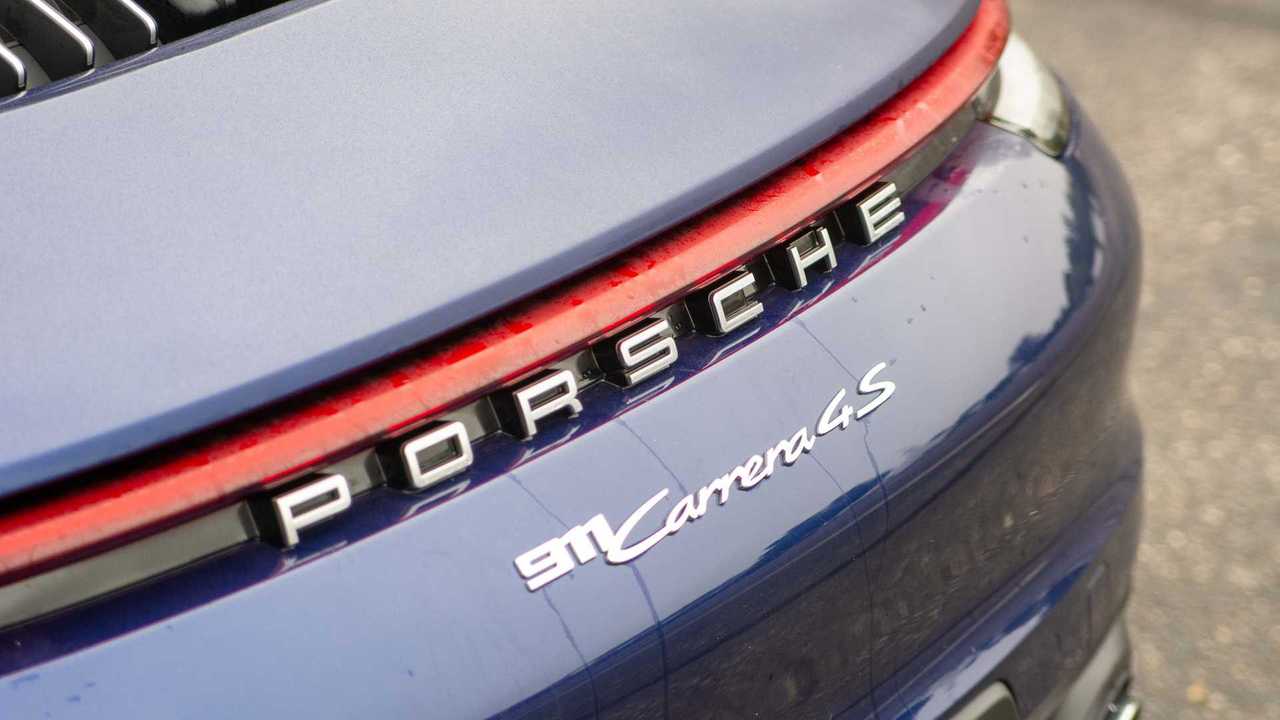 Is this the spark of hope that internal combustion engines have been waiting for?

Whether we like it or not, electrification is upon us. On a wider scope, countries have already employed certain measures to increase the demand for electric cars – all in high hopes of curbing harmful emissions and saving our planet. Europe has been particularly stringent in this regard, with more and more countries announcing their goal to ban sales of non-electric cars within a decade or so.

But it isn't the end of the road just yet for internal combustion engines. Speaking to Evo Magazine during the launch of the new Porsche 911 GT3, Dr. Frank Walliser, Porsche's Vice President Motorsport and GT cars, shared some insight about the recent development of Porsche's synthetic fuel, also known as eFuel.

Dr. Walliser believes that conventionally-fueled engines that use synthetic fuel will turn ICE-equipped cars into machines that are as clean as EVs. He added that eFuel is important to Porsche to reduce their CO2 output, citing that synthetic fuels are cleaner, have no by-product, have fewer particulates, and less NOx produced than current pump fuel.

How reduced, you ask? Dr. Walliser said that when Porsche starts full production of eFuel, they expect a CO2 reduction of 85 percent.

"From a 'well to wheel' perspective – and you have to consider the well to wheel impact of all vehicles – this will be the same level of CO2 produced in the manufacture and use of an electric vehicle," Dr. Walliser concluded.

Is synthetic fuel the future?

Porsche is investing in synthetic fuels to save old cars

McLaren says synthetic fuels could be an EV alternative

Porsche first announced its investment in synthetic fuels last year, with the aim to save old Porsches that are still on the road. However, this isn't all about saving classic cars. Dr. Walliser explained that all of Porsche's current lineup with internal combustion engines, including the 992-generation 911 GT3, could use eFuel without any modifications needed. The German marque targets to start trials in 2022.

Could this be the spark of hope that non-EV enthusiasts have been waiting for? It's too early to tell, but it's comforting to know that car brands aren't conceding just yet. Cost and pricing, however, could be another hurdle along the way.