Formula 1 has announced that the third season of Netflix’s ‘Drive to Survive’ documentary series will be released on 19 March.

The series will cover the delayed and condensed 2020 season, which was significantly disrupted by the COVID-19 pandemic.

The Netflix production team was present at F1 events before the pandemic brought much of the world to a standstill last spring and continued to film behind the scenes once the F1 season eventually got going in July.

The Netflix crew followed Ferrari at the 2020 Italian Grand Prix at Monza – where both Ferrari cars retired in dramatic fashion in the race – and were spotted filming Nico Hulkenberg after his last-minute call-up to replace Sergio Perez for the two races at Silverstone.

‘Drive to Survive’ has been shown on Netflix since 2019, with the format following several major storylines from the previous season. 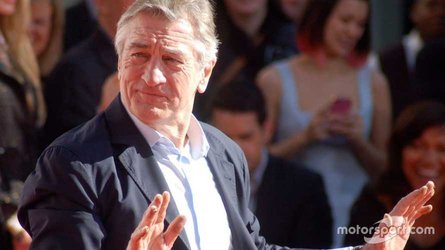 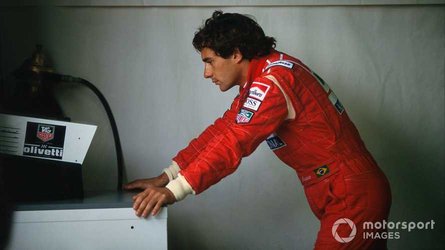 Alongside the announcement that the third series of the show will premiere nine days before the start of the 2021 season at the Bahrain GP, a short teaser highlighting the challenges the pandemic posed to F1 last year was also released.

A full trailer for the third series of the show is set to be revealed in the coming weeks of the 2021 pre-season, which also include the eight remaining teams revealing the cars they will use this season and the three days of pre-season testing.

The single, three-day test will also take place at the Bahrain International Circuit, which hosted two races at the end of the 2020 season – the Bahrain GP that got off to a shocking start with Romain Grosjean’s fiery, high-speed crash on the opening lap, and then the unexpected result of the Sakhir GP, which was won by Racing Point and Sergio Perez after Mercedes stand-in George Russell was thwarted by a botched pitstop and then a puncture.

‘Drive to Survive’ is produced by Academy Award winner James Gay Rees and Paul Martin for Box to Box Films.

An F1 statement called the latest series of ‘Drive to Survive’ “the most dramatic season to date” and said “fans will once again be taken behind the scenes, to witness first-hand how the drivers and teams battle it out for victory in a year like no other”.