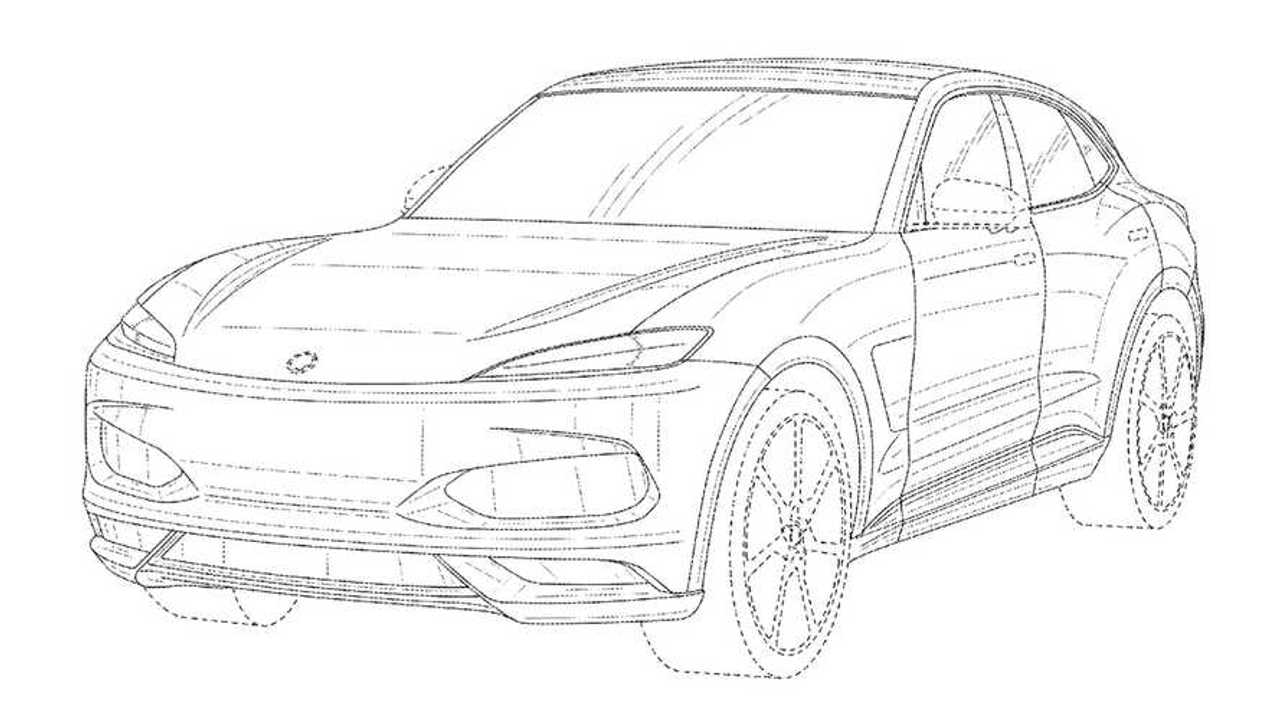 Ever since its inception in 2014, Karma Automotive has been known to make low-slung cars with arguably sleek designs. These luxury electric vehicles are sold in 36 locations within its global dealer network, spearheaded by its flagship Revero GT saloon.

Just as any other automaker, though, it seems like the Irvine, California-based company is on the verge of entering the SUV market, brought to light by a recent patent filing at the United States Patent and Trademark Office (USPTO). The patent filing comes with seven illustrations of the upcoming Karma SUV, which you can see in the gallery below.

Interestingly, the 15-year patent claim was submitted on April 29, 2019. It showcases a coupe-like SUV, which isn't exactly a surprise since the body style has gained popularity in recent years. As you would expect, the upcoming Karma SUV – or at least what was submitted – is low-slung, which could signify a sporty nature to the hefty vehicle that will sit above the Revero and GT models.

Design-wise, the patent drawings hearken back to the current Karma models with the long bonnet and narrow headlights. It's like a love child between the Maserati Levante and Porsche Cayenne Coupe after one fun night, especially the LED bar that connects the taillights.

What's up in Irvine?

This isn't the first time we've heard about Karma Automotive's intention to join the electric SUV game. A Bloomberg report early last year hinted at this possibility, even as far as building an electric pickup truck.

This was further solidified when a filing at NHTSA was discovered later in the year showing a future Karma lineup that includes a coupe, a convertible, a small crossover, a large SUV, an estate, and a pickup truck.

Whatever the future is for Karma, electrification is certain. An extended range, plug-in hybrid model could also arrive.