Drivers urged to take care of their tyres during lockdown 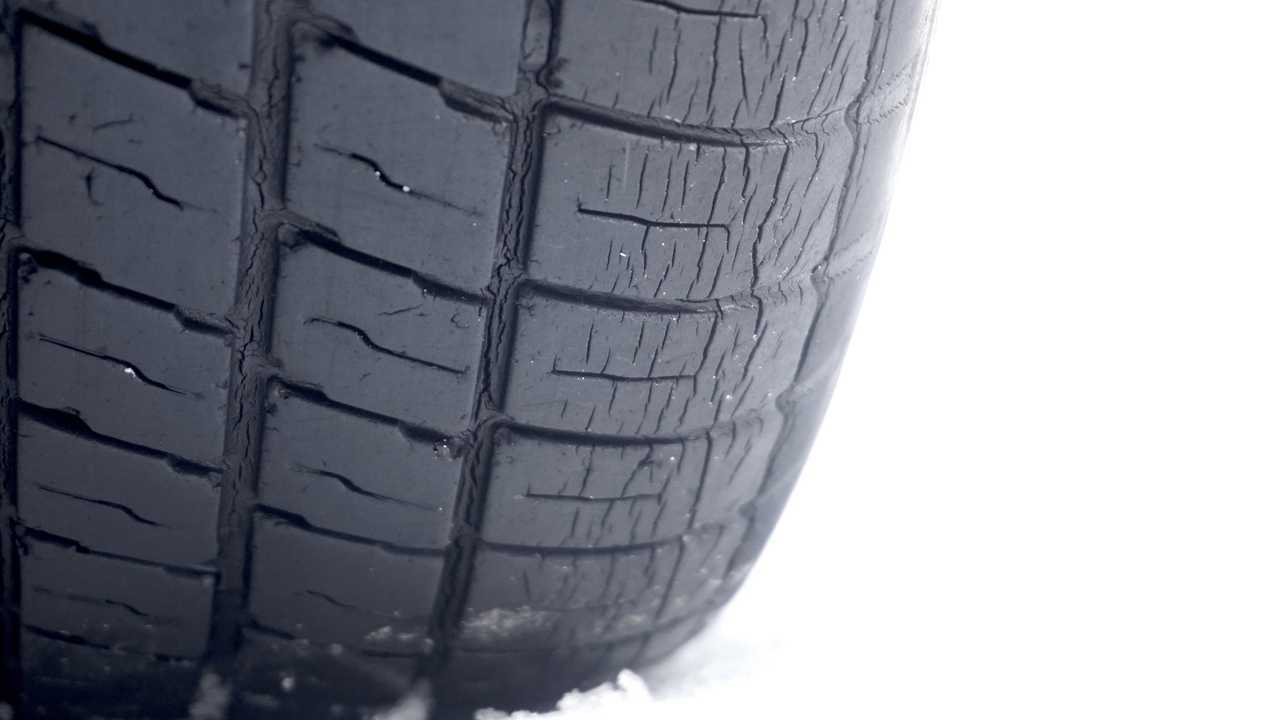 Long periods of inactivity can impact the safety of a car's tyres.

Drivers are being urged to pay particular attention to their tyres during lockdown, as periods of inactivity take their toll on cars’ rubber. Road safety charity TyreSafe claims cars lying idle can develop problems with their tyres that will not only cost drivers money, but could also impact safety.

According to the organisation, tyres left stationary are more likely to crack and harden than those that are regularly used. That’s because the tyres degrade more than they would with the heat and movement created by normal use, and although it’s difficult to avoid, TyreSafe says tyres should ideally be covered by blankets when cars are laid up.

However, the charity confesses the issue is unlikely to surface quickly – it can take months for a lack of use to have a noticeable impact on tyre condition – but drivers are urged to keep tabs on their tyres and monitor them for any signs of damage. This is particularly true for drivers with ageing tyres fitted to their vehicle.

Leaving a vehicle stationary for an extended period can also cause tyres to become misshapen, causing weak points in the tyre’s structure. When used at high speed, it’s possible for a misshapen tyre to fail due to the excessive heat, leading to a potentially catastrophic blowout.

To avoid such issues, TyreSafe recommends moving vehicles regularly to make sure they do not rest on the same part of the tyre for too long. TyreSafe also suggests monitoring tyre pressures and ensuring they remain at the manufacturer’s recommended settings.

Not only will the correct tyre pressure make the car safer when it is finally taken out on the open road, but it will make the tyres last longer. Underinflated tyres will also burn more fuel, as well as being more susceptible to damage.

More on the importance of looking after your tyres:

Stuart Jackson, the chairman of TyreSafe, said drivers should maintain their cars properly during lockdown, as neglecting to carry out simple checks could have disastrous consequences when cars are finally used.

“It’s easy to fall into the trap of ignoring maintenance checks when you’re not using your vehicle,” he said, “but there are good reasons to keep up the routine. Most likely, using a vehicle with underinflated tyres will just add to your fuel bill and increase wear but there are instances when the outcome is far, far more severe. It’s imperative all vehicle owners continue to check their tyres throughout lockdown – look after your tyres and they will look after you.”