UK may get second battery gigafactory to replace Coventry Airport

The Coventry city council and the Coventry Airport want to raise £2-billion to make it happen.

After securing its first battery manufacturing facility, which will be built by Britishvolt for £2.6-billion in Northumberland, the United Kingdom is close to setting up the creation of another, this time in Coventry. It will be a collaborative effort by the Coventry city council and the local airport that plan to raise £2-billion in order to make it happen.

The UK government has made £500 million in funding available for such a project and the parties interested in creating the Coventry gigafactory will want to secure it. If the project does commence, it is expected to provide some 4,000 jobs and it is hoped that it will become operational by 2025.

And it would not only create these thousands of jobs, because it would also enable the creation of a supply chain that would add thousands more jobs. Officials say that even though the Coventry airport would close if this plant was created, the people who would lose their airport jobs, would still find employment either in the factory proper or within the supply chain.

According to Councillor George Duggins, leader of Coventry City Council,

Coventry has emerged as a world leader in battery technology. The city is home to the UK Battery Industrialisation Centre, world-leading research institutions, and the UK’s largest car maker Jaguar Land Rover and it’s clear to me that Coventry is the right location.

Coventry Airport sits at the heart of this powerful automotive research cluster and is the obvious location for a UK gigafactory. It will immediately plug in to a mature automotive supply chain and skills eco-system. The green industrial revolution is coming, and I will continue to work tirelessly to ensure that Coventry is right at the heart of it. We have the site, the skills and the pedigree to make this work. 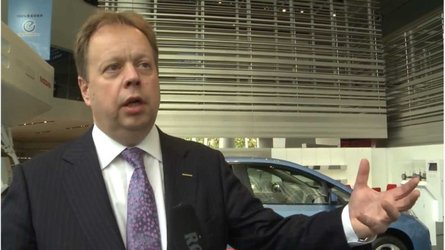 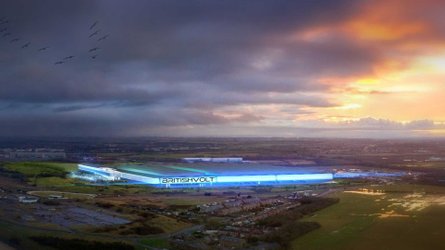