Drivers are being warned to brace for increased fuel prices over the coming weeks as oil prices continue to climb. The RAC says oil prices have risen to a 13-month high, and the effects of those increases are likely to impact UK motorists in the not-too-distant future.

The value of a barrel of oil has now risen to around $64 (around £46 at current exchange rates), the RAC says only the strength of the pound compared with the dollar has prevented forecourt prices creeping up. However, should the pound weaken at any point, it seems likely retailers will pass on the cost increases to their customers.

Although the RAC admits accurate predictions of currency fluctuations are difficult, it says there is a “strong likelihood” the cost of oil will increase as global vaccination programmes are rolled out. This, the organisation claims, will see demand for travel rise as restrictions are lifted, and that could lead to higher pump prices.

That bleak prediction comes off the back of a winter that’s seen the price of a barrel of oil jump by $20 (£14.40) in the past three months. Some analysts expect oil will reach $80 (just under £60) a barrel later this year – a price last seen in October 2018. Such an increase could see fuel prices rise above 130p per litre, and more if the exchange rate falls.

RAC fuel spokesman Simon Williams said motorists have benefitted from low prices seen during the health crisis, but recovery from the situation would inevitably see prices rise once more. As a result, Williams called on Chancellor Rishi Sunak to avoid a fuel duty increase at the forthcoming budget, in a bid to keep prices down.

“When the pandemic hit last year, the effect on forecourt prices was nothing if not dramatic,” he said. “Those still driving through March and April paid less to fill up than they had done since mid-2016, when the price of oil plummeted as a result of deliberate over production.

More on the UK's fuel prices: 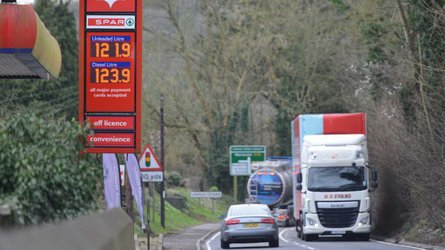 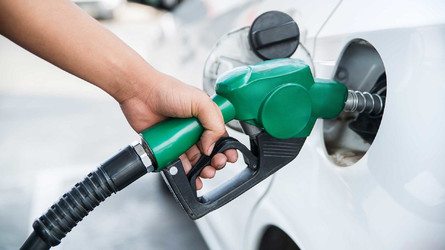 “But by the summer the oil price had rebounded and today is at a level not seen since the start of 2020, meaning storm clouds are once again gathering over UK forecourts. Ironically and rather unfortunately, as economic confidence grows as measures to combat the coronavirus take effect, it’s likely to mean drivers end up paying more to fill up in the coming weeks.

“With the Chancellor’s budget now less than two weeks away, the last thing drivers, and possibly the economy, need is a fuel duty increase – not least as petrol prices have now been rising for 13 consecutive weeks. A hike in duty at a time of rising fuel prices could put unprecedented pressure on lower-income households and might have the negative effect of forcing everyone who depends on their cars to consider cutting back on other spending.”