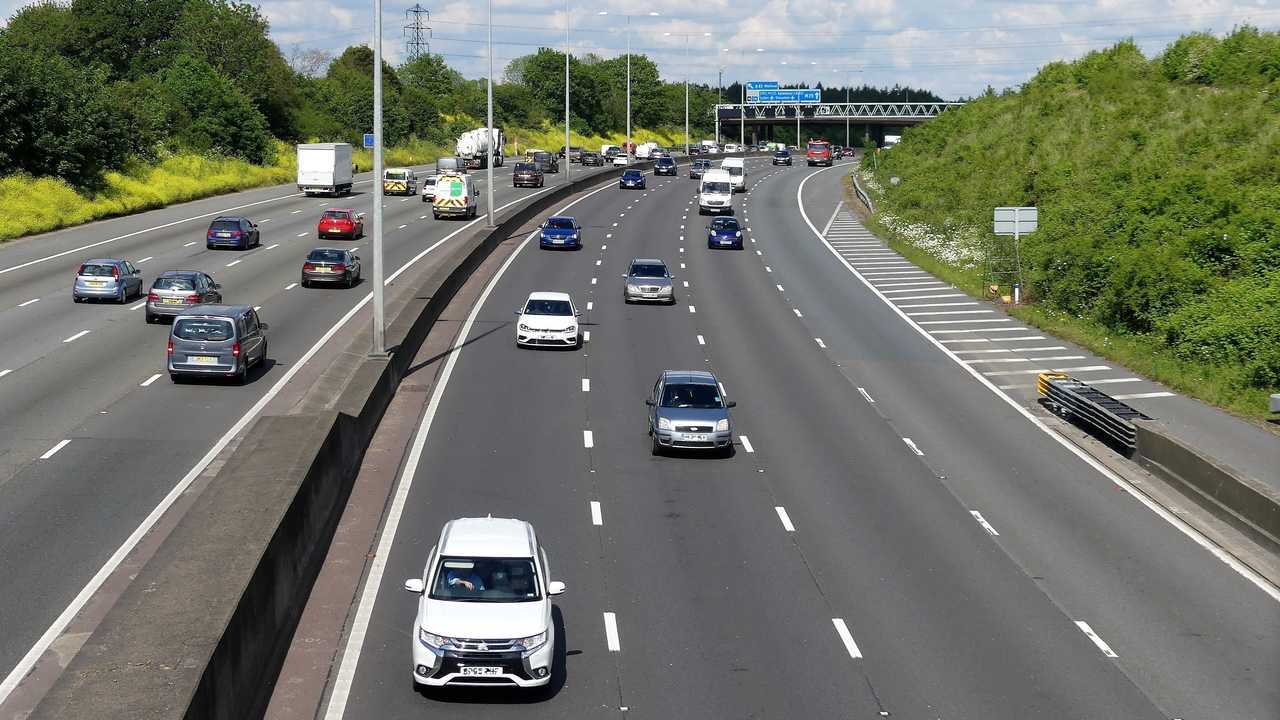 Acceptance of speeding on motorways has fallen since 2016, but four in 10 will still do up to 80 mph.

Speeding has become slightly less acceptable over the past five years, according to new research published this week. A study by IAM RoadSmart, the commercial arm of the Institute of Advanced Motorists (IAM), shows public acceptance of speeding on motorways has fallen since 2016, although acceptance of speeding generally is still “worryingly high”.

According to IAM RoadSmart’s annual Safety Culture Report, which surveyed 2,000 motorists, 43 percent said it was acceptable to drive at speeds of up to 80 mph on motorways, while 23 percent thought it was acceptable to drive even faster. Although that’s a significant increase from 2016’s figures of 55 and 28 percent respectively, the IAM said the results were still “deeply concerning”.

And while the organisation says speeding in towns and cities is generally frowned upon, it’s also concerned a notable minority of drivers think breaking the limit is okay. Roughly one in five drivers still thinks it is acceptable to drive 5 mph over the speed limit on a residential street, while almost one in ten thought it was acceptable to drive at these speeds outside a school.

The findings follow provisional figures from the Department for Transport (DfT), which showed a noticeable drop in the number of road deaths in 2020. It’s thought that the reduction was caused by the fall in traffic caused by the coronavirus pandemic and resulting lockdowns.

However, there was some evidence to suggest speeding was on the rise during lockdown, as some unscrupulous motorists made the most of quieter roads. Data firm AX said its figures showed speeding incidents were three times more common during lockdown, with British drivers managing one “serious speeding event” for every 136 miles driven in April 2020 – up from once every 443 miles in February of that year.

Four in five back speeding crackdown near schools

Neil Greig, IAM RoadSmart’s director of policy and research, said his organisation’s survey revealed education and training were needed for many British motorists. However, he heralded signs of improvement shown by the reduced acceptance of speeding on British motorways.

“While there are signs of improvement, the results of this survey are still deeply concerning and there is clearly much more work to do on education and training,” he said. “Speeding consistently causes more than 4,400 casualties on UK roads each year, which is an average of 12 people a day killed or injured on UK roads.”