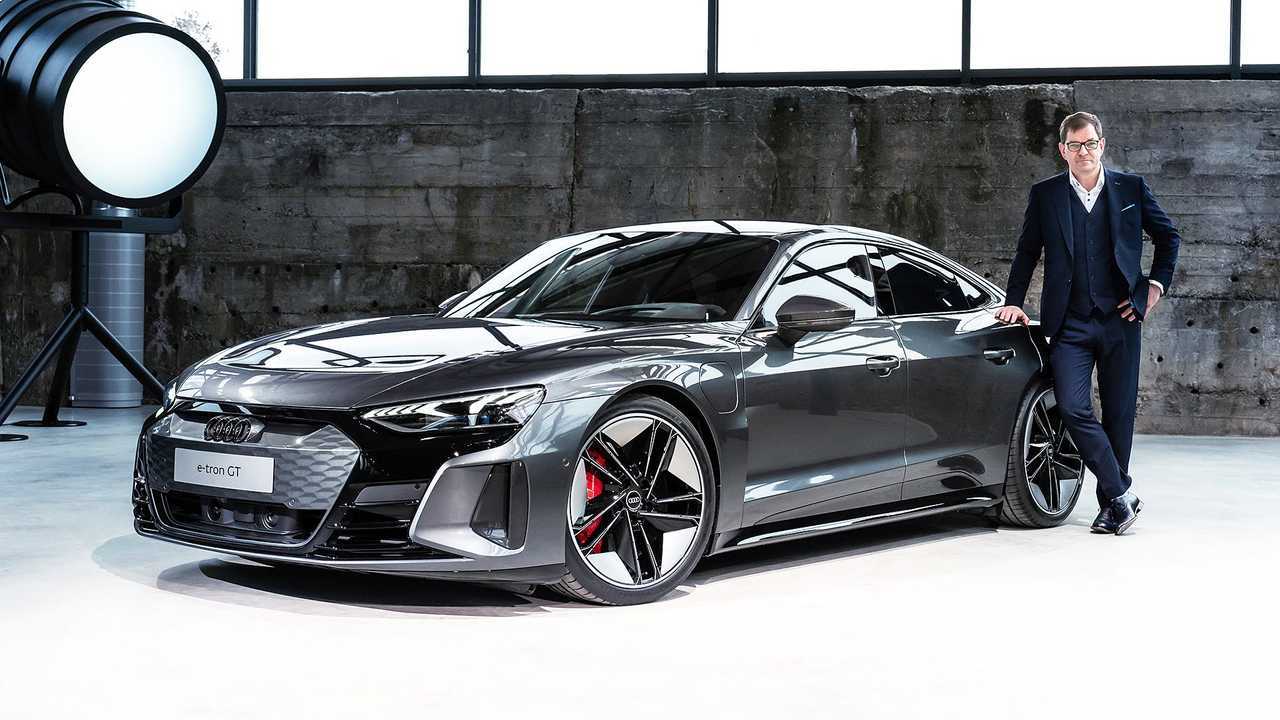 When you think about it, it makes sense.

Audi has been pretty vocal about its EV plans in recent months. The Ingolstadt-based automaker unveiled the E-Tron GT earlier this month - a more comfortable but almost equally faster version of the Porsche Taycan - and is even open to the idea of an electric version of the R8. Heck, even the next-gen A4 and A6 will become EVs by the end of the decade.

With so many projects on the table, it’s safe to assume Audi is investing big money into the development of future electric vehicles. This also includes new and more efficient powertrains and batteries, providing a bigger range at a single charge. Interestingly though, while admitting Tesla has an advantage when it comes to range, Audi CEO Markus Duesmann recently predicted future EVs will offer less range. Here’s why.

Audi could go fully electric within the next two decades - report

"Putting huge batteries for thousands of kilometres, I'm not sure that this is a trend that will go on,” he told Roadshow. “Later on they will go down because charging infrastructure is denser and also the experience of customers.

And when you think about it - if the infrastructure improves and allows for significantly faster charges, the idea of cars with smaller ranges totally makes sense. The transition from combustion power to purely electric energy won’t be easy though. Even Audi owners will have to adjust to the new EV reality.

”Today you go to the gas station and get your fuel and it’s very natural how you get your energy for driving,” Duesmann added. “With electric cars it's not that natural, you have to adjust your behaviour a bit. But once you're used to that I think battery sizes will go down again, because they make the cars unnecessarily heavy and unnecessarily expensive. And unnecessarily big, too."

The executive also promised future battery-powered cars from Audi will be “purpose-built.” Basically, this means you won’t see a combustion-powered Audi converted with batteries and electric motors into an EV. And that's good news.