Land Rovers dominate list of most stolen vehicles in 2020 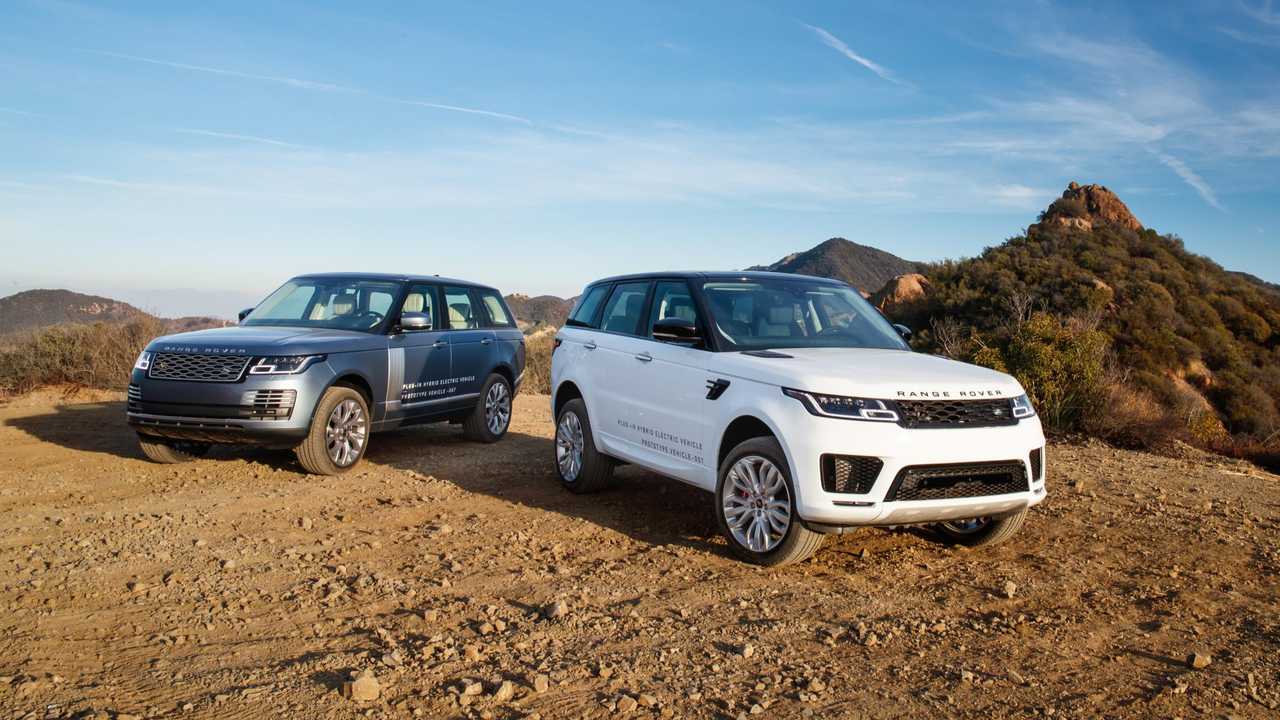 The high-end Range Rovers were particularly popular among car thieves.

Land Rovers – and the more luxurious Range Rover models in particular – were the top targets for thieves in 2020, according to data released this week. Figures from stolen vehicle recovery firm Tracker showed six Land Rover models accounted for more than a third of all the stolen vehicles recovered by the company.

The data puts the high-end Range Rover Sport at the top of thieves’ lists yet again in 2020, after also hitting top spot in 2019. The Vogue and Autobiography versions of the larger ‘full-size’ Range Rover, meanwhile, took second and third spots respectively.

Hot on the heels of their stablemates, the Land Rover Discovery and Range Rover Evoque models also made the top 10, with the Discovery coming fifth and the highly desirable Evoque claiming seventh spot. The now sought-after Defender, meanwhile, came in 10th place.

But Land Rovers weren’t the only cars to find favour with the criminals. BMW and Mercedes-Benz models were also among the most commonly stolen vehicles, with the X5 SUV snatching fourth place and the Mercedes-Benz C-Class taking sixth.

According to Tracker, the coronavirus pandemic has caused “delays to the supply chain” made vehicles even more desirable for thieves. That, the company claims, increased the value of nearly new cars and manufacturer-approved cars, thus boosting trade for criminals.

And vulnerabilities in so-called keyless entry systems remain an issue, with keyless theft rising to an all-time high of 93 percent. That’s only slightly up on the 92 percent seen in 2019, but it’s a 26 percent increase over the past five years.

“Range Rover and other Land Rover models have always featured in our top ten most stolen and recovered league table in the last 10 years,” said Tracker’s head of police liaison, Clive Wain. “As has the BMW X5, which slipped from second to fourth position in 2020. However, most premium 4x4s are hot targets, with car thieves stealing to order, often shipping them abroad or stripping them for parts to meet the growing demand for spare parts

“Keyless car theft has risen dramatically in recent years. It is quick and easy for professional criminals who have the tools and experience. Cars are commonly taken from outside of the owners’ house, often discreetly and within minutes, meaning the theft often goes unnoticed for some time. We encourage drivers to use traditional visual deterrents such as crook locks and wheel clamps to deter criminals and protect their car, however in the event of a theft, stolen vehicle tracking technology will significantly help police quickly close the net on thieves and return the vehicle to its rightful owner.”