This old cat will purr once again with a Tesla Model 3 motor and battery pack.

Well, the Mark V featured in this video will be way faster once it has been mated to the Tesla Model 3 rear subframe and motor assembly. That is the goal for this project featured on the SuperfastMatt YouTube channel - to somehow find a way to not only put the subframe and motor in, but also find room for an entire Model 3 battery pack in there too.

This is a tall order, and as Matt clearly points out in the video (and its description), he will have a lot of figuring out to do in order to complete the project. The motor he wants to put in is a 283 bhp Model 3 motor out of a Standard Range rear-wheel drive car, but that’s way more than the car originally had (up to 125 bhp in the 3.5-litre version). 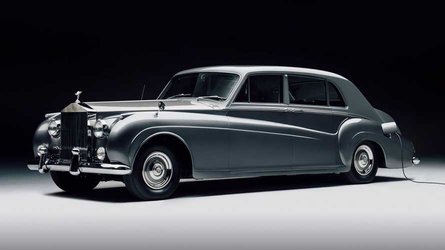 This is the world’s first electric classic Rolls-Royce
⠀ 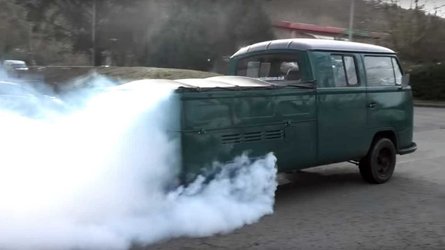 This video is just the start of the project, so no actual wrenching on the car takes place. However, Matt does lay down a plan for what needs to be done, he analyses the old Jag and laughs at its archaic engineering, particularly when it comes to the suspension.