The Amazon- and Ford-backed startup is apparently also scouting sites in Germany and Hungary.

Even though it has yet to begin deliveries of its first two models, Rivian is reportedly already looking to expand outside the United States and into Europe. According to Bloomberg, the electric vehicle startup is reportedly looking for a site to erect a factory to build the all-electric delivery van for Amazon first, then passenger vehicles at some point later.

The source says Rivian is eyeing sites in Hungary, Germany or the United Kingdom, but at the moment, this is about all we know. However, regarding the passenger vehicles Rivian could eventually build in Europe, there is more to tell.

An older report published by Reutres in November of last year announced Rivian’s interest in creating smaller electric vehicles that would be better suited for the European and Chinese markets. Rivian still wants to sell the R1T and R1S in Europe, yet the company knows that in order to be successful here, it needs higher volume sales and in order to facilitate that, it needs models that are specifically tailored for the market where they are sold. 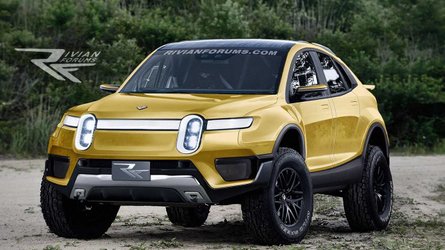 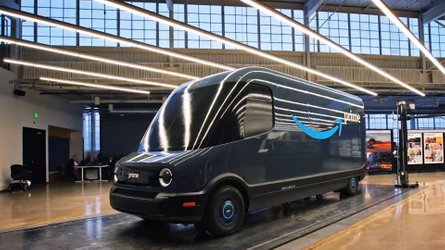 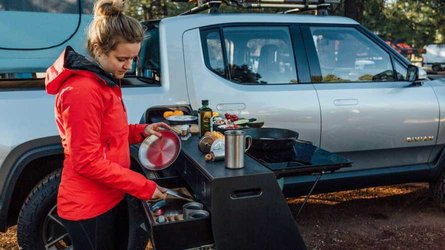 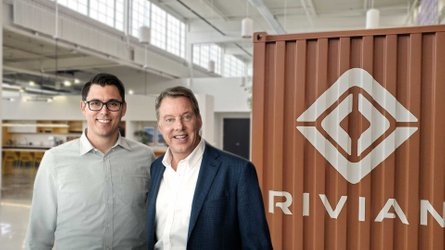 Regarding this, the CEO of Rivian, R.J. Scaringe told Reuters that

This latest rumour just confirms Scaringe’s previously stated plan to not only have vehicles designed for certain markets, but also build them closer to where they will be sold. He did say that all of this is a ways off, but we’ll keep an eye out for any additional rumours about Rivian’s possible overseas expansion.