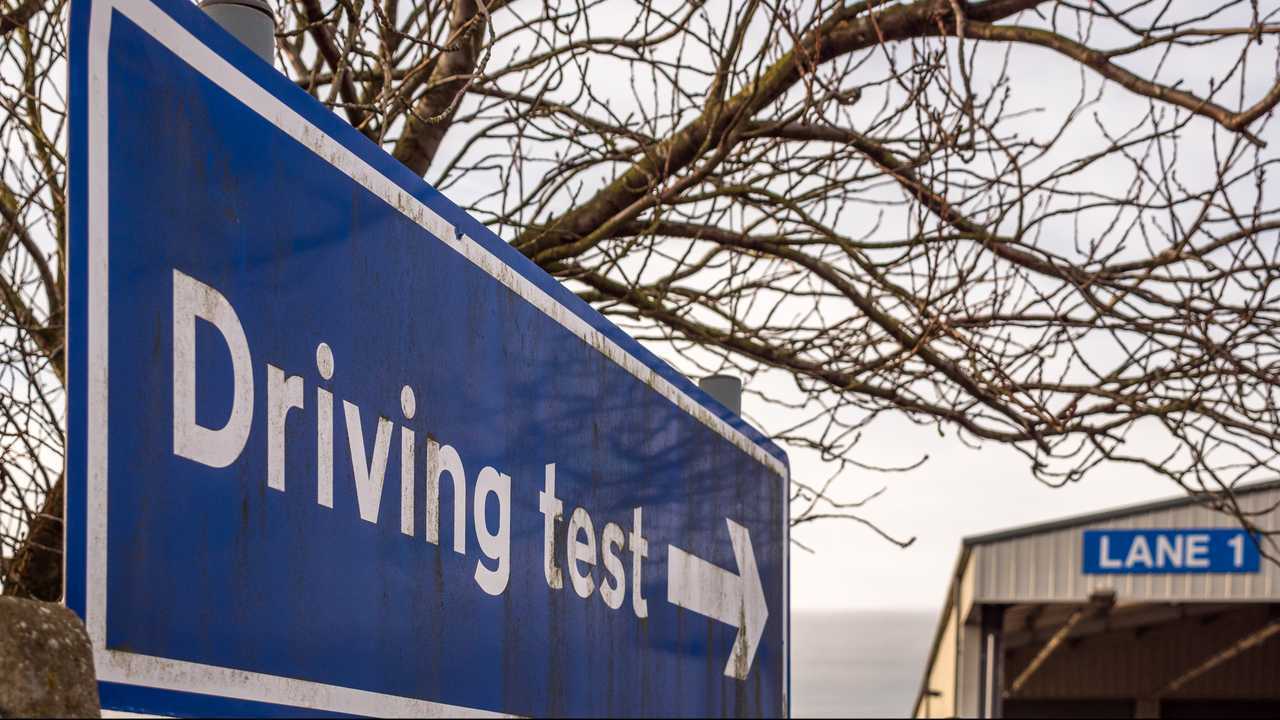 The motoring organisation wants the government to change the lockdown rules.

Driving lessons and tests should restart for key workers despite the coronavirus lockdown, the AA has told the government. Although the Driver and Vehicle Standards Agency (DVSA) has confirmed a “limited service” will resume, the motoring organisation wants the rules to change so all key workers in England will be able to take lessons and tests.

The government stopped all lessons and tests as part of the national lockdown that began on January 5, 2021. Although the rules are slightly different in Scotland and Wales, the devolved nations also ceased all driving tests and lessons.

During the first lockdown, in the spring of 2020, key workers were allowed to book and take tests while the general public were frozen out. But with fears of new, more transmissible coronavirus variants, the government went for a more hardline approach to stop all tests taking place.

However, the DVSA has now announced changes that see a “limited emergency driving test service” introduced in England. The changes see tests restart for key workers who need to drive as part of their job and respond to “threats to life” at work. That’s joined by a similar scheme in Wales, although Scotland has not restarted any kind of driving tests.

But now a snap poll by the AA suggests more than half of UK motorists disagreed with the government’s decision to stop tests in January. Some 52 percent of the 1,077 drivers quizzed said they thought tests and lessons should have continued for key workers.

More on driving tests and lessons:

These are the best times to take your driving test

As a result, the AA is calling on the government to make tests and lessons available to all key workers, saying the current restrictions on public transport are making it difficult to commute. The organisation also says instructors can make lessons as safe as they were during the first lockdown.

“The government should be giving all key workers the flexibility to learn to drive as they are already making so many sacrifices to keep the country moving,” said Robert Cowell, the AA Driving School’s interim managing director. “People who can’t drive have faced huge challenges to get to work during the pandemic as capacity on public transport is reduced.

“Driving instructors adapted quickly to ensure the safety of pupils was paramount during the pandemic and key worker lessons remain as safe as they were in the first national lockdown.”