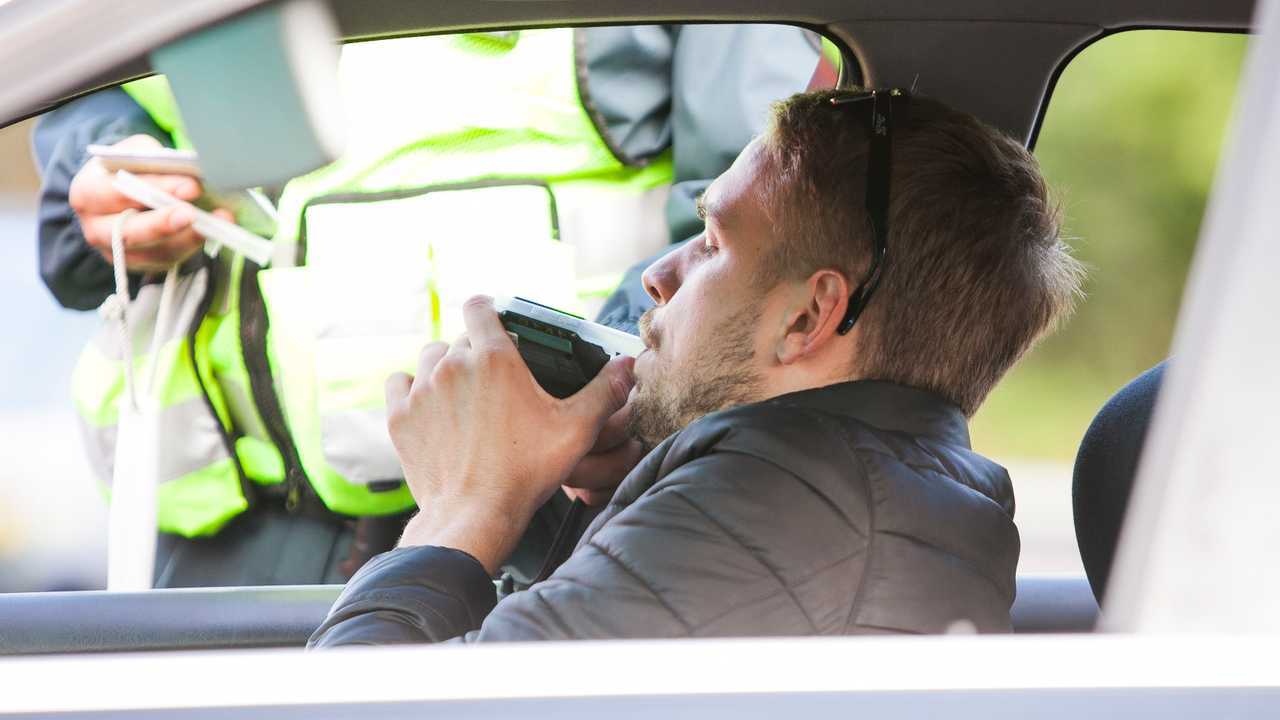 But the Department for Transport says the increase is not "statistically significant".

In 2019, the estimates ranged from 240 to 320, with a central estimate of 280. According to the DfT, that means there’s a 95 percent chance the number of people killed on British roads in accidents involving at least one driver over the legal blood alcohol limit.

In comparison, the central estimate for 2018 was 240 – 40 lower than a year later. However, with overlap between the highest estimate for 2018 and the low estimate in 2019, the DfT says the increase in 2019 was “not statistically significant”.

And although there seems to have been a small increase in deaths from drink driving in 2019, the figures suggest a drop in the number of people injured in accidents involving drivers over the limit. An estimated 7,860 people were killed or injured when at least one driver was over the drink-drive limit, which is down nine percent compared with the 8,680 who suffered the same fate in 2018. It’s also the lowest recorded figure.

Nevertheless, Joshua Harris, the director of campaigns at road safety charity Brake, said the increase in deaths was worrying. He also criticised the government’s record on road safety and urged action to reduce the drink-drive limit in England and Wales to “stop the rot”.

“The reported increase in drink-driving deaths is clearly cause for concern, with the estimated annual deaths now the highest for over a decade,” he said. “Despite a supposedly proud road safety record, improvement on UK roads is stagnating and in need of a jump-start. The government must urgently review and reduce the drink-drive limit in England and Wales, which now has the dubious honour of being the highest in Europe, to help stop the rot on drink-driving.

“Every road death is preventable, but these tragedies will only be prevented if the government follows the evidence in its policy and investment decisions. This starts with reintroducing road casualty reduction targets, aiming for zero deaths and serious injuries, and implementing a zero-tolerance drink-drive limit. The safety of road users must always come first.”

Motor1.com has contacted the DfT for comment, but has not yet received a response.