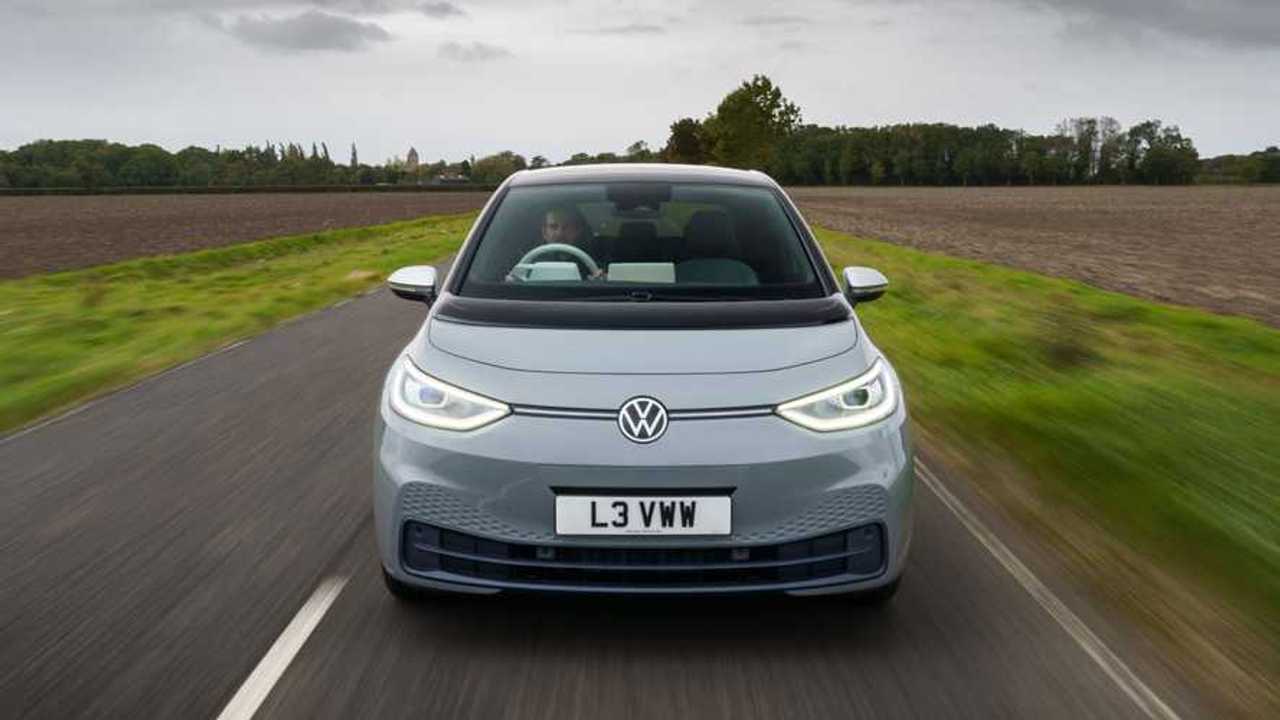 Volkswagen has introduced a new, less powerful version of its ID.3 electric hatchback, bringing the car’s starting price below £29,000. Bearing the ‘Pro’ nameplate, the newcomer loses around 60 bhp compared with the existing Pro Performance models, but it boasts the same 263-mile range.

Aside from the power output and performance figures, the vital stats remain the same whether you opt for the Pro or Pro Performance versions. Both have a 58 kWh battery that allows them to cover up to 263 miles from a single charge, and both have the ability to charge to 80 percent in 35 minutes using a 100 kW rapid charger.

In entry-level Life specification, the ID.3 Pro will start at £28,670 after the government’s Plug-In Car Grant has been applied. That’s £1,320 cheaper than the Pro Performance despite offering the same level of standard equipment. LED headlights, 18-inch alloy wheels and a 10-inch touchscreen with satellite navigation are all standard.

Moving up to the Business trim, with its Comfort Pack and Assistance Pack, takes the price to £32, while the Family trim costs £33,330. The more generously equipped Style, Tech and Max models will only be offered in Pro Performance guise, while the Tour Pro S, with its 336-mile range remains the king of the hill.

But VW has promised further ID.3 models later this year, claiming a ‘Pure’ model with a smaller 45 kWh battery will be among the additions. That car is expected to reduce the ID.3’s asking price further, although we won’t know the extent of such a reduction until full specifications are announced over the coming months.

More on the Volkswagen ID.3:

“Its transmission may be an innovative one-speed unit, but the ID.3 is metaphorically stepping up a gear with the Pro variant, because it provides an alternative to the top-spec Pro Performance model which has been on sale since September,” said Joe Laurence, ID. family product manager at Volkswagen UK. “All of the same features and talents are available on the Pro model, albeit with a slightly lower power output.

“Like many other Volkswagen models, the ID.3 range aims to offer plenty of choice for the customer – and that includes powertrain options. And, of course, making ‘The Electric People’s Car’ accessible to an even wider band of the EV-buying public is a direct and welcome result of this.”

Gallery: Volkswagen ID.3 in the UK