The hybrid champ is arriving late to the battery-electric party.

Once upon a time, Toyota was leading the world in electric-powered vehicles. Or rather, the Japanese giant led the way with hybrid vehicles. Toyota still builds and sells all kinds of hybrids, but curiously, as other automakers evolved from hybrids to pure battery-electric vehicles, Toyota didn't take the next step. As a result, the automaker finds itself in an unfamiliar realm, trailing many other brands in the pure-electric segment.

That should be changing soon. Our colleagues from Inside EVs reported on Toyota's electric initiative back in 2019, though COVID-19 certainly changed the plans of pretty much every automaker since then. Now, Toyota has plans for two new electric cars and a new plug-in hybrid that will debut by the end of the year for the US market. The word comes through an official announcement by from the manufactuer, though details of the models or specific unveiling dates are still unknown.

"We continue to be leaders in electrification that began with our pioneering introduction of the Prius nearly 25 years ago," said Bob Carter, executive VP of sales for Toyota Motor North America. "Toyota’s new electrified product offerings will give customers multiple choices of powertrain that best suits their needs.” 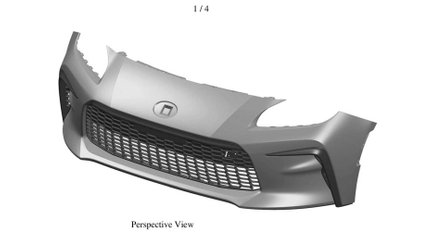 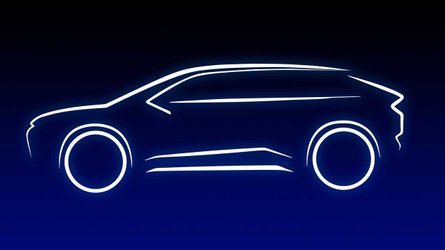 While we don't know specific details, Automotive News claims at least one EV will be an SUV. Lexus may also get its first EV, but it's unclear if Toyota's Lexus division is part of the three-vehicle plan. Toyota is working on a dedicated battery-electric platform called e-TNGA that will offer flexibility for a variety of electric applications.

Technically, these new offerings won't be the first of their kind from Toyota. Way back in the 1990s Toyota sold a battery-electric version of the RAV4 for California residents. Similarly, Toyota currently offers the Mirai saloon strictly for California. Instead of using battery packs, the Mirai is a hydrogen fuel-cell vehicle with an electric motor. It offers range and refuelling times similar to cars with internal combustion engines, but presently there isn't a hydrogen infrastructure in place to support mass production of fuel cell vehicles.