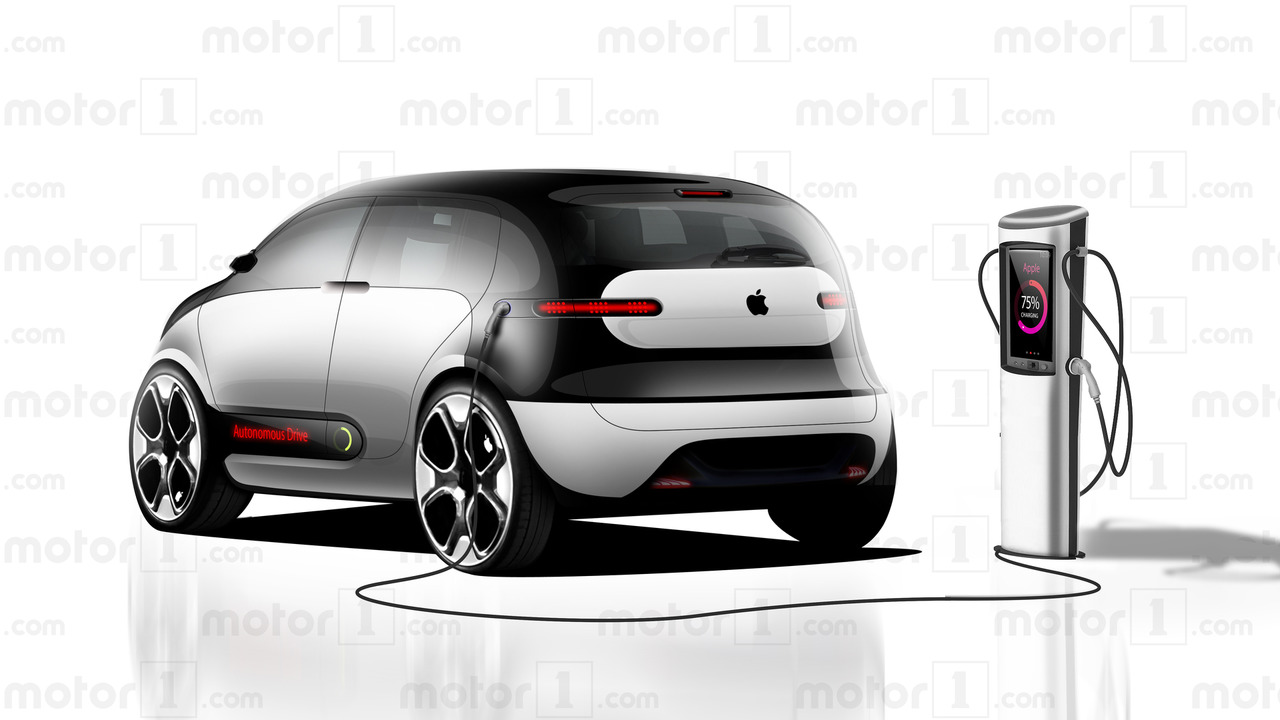 Apple needs a collaborator, and Nissan is at least open to talking about it.

The Apple car project might not be dead after all. Nissan is potentially interested in partnering with the tech giant, according to The Wall Street Journal.

This partnership is still a far way from having ink on paper. The info stems from a question about partnering with Apple during Nissan's quarterly financial results presentation. Chief Executive Officer Makoto Uchida said the automaker aims to "work with companies that are knowledgeable, with good experience, through partnership and collaboration." While vague, that statement at least showed Nissan's interest in a collaboration.

Apple is allegedly holding discussions with multiple Japanese automakers about a potential partnership, according to The Wall Street Journal citing a Nikkei report. Market analyst Mio Kato predicts Nissan is "the most likely candidate to be in serious discussions with Apple."

Given the reach of the Renault Nissan Mitsubishi Alliance, the automaker could give Apple immediate access to markets all over the world. Meanwhile, the Alliance is going through a restructuring phase and a project like this collaboration could be a big boost for the future.

There's lots of recent news about the Apple car:

Apple is now open to partner with an automaker on its car project after ending negotiations with Hyundai Motor Group to collaborate on the vehicle. Hyundai allegedly pulled out of the discussions due to concerns about merely being a contract manufacturer for Apple like the way the tech company treats Foxconn for the iPhone.

While it lacks someone to build it, Apple still has a team working on the car project. The crew reportedly even includes some former Tesla engineers. They don't intend to have a complete vehicle until 2024 to 2028, though. Still, this is soon enough that Apple needs to figure out a partner to produce the vehicle.