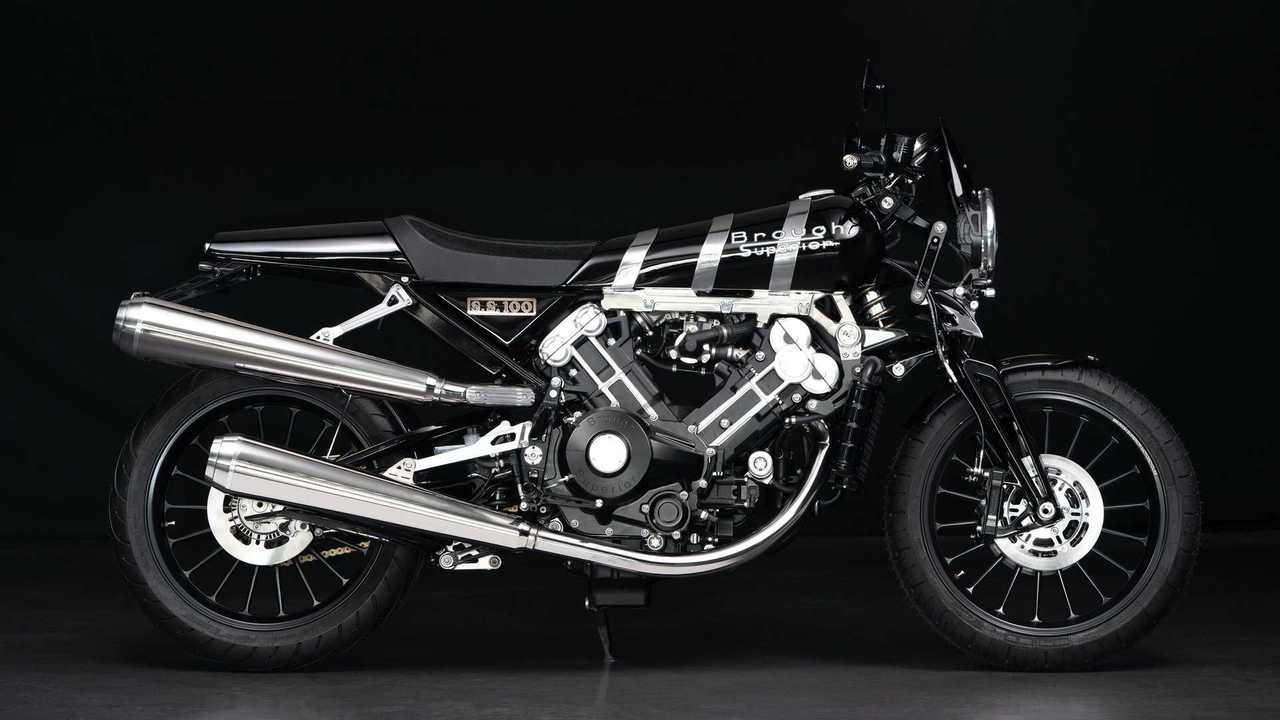 The Rolls Royce of motorcycles returns.

Considered the “Rolls Royce of motorcycles”, the Brough Superior brand only produced motorbikes for 21 years. In 1940, the brand’s Nottingham factory was requisitioned for Britain’s war effort but Brough Superior never returned to production after the war. Avid collectors prize the nostalgic machines, however, and the sought-after bikes could command up to £600,000 prices at some auctions.

Now, 102 years after its establishment, French entrepreneurs will bring the Brough Superior name back to life. The new iteration of the famed British brand started in 2013 when Thierry Henriette met with trademark holder Mark Upham. Three months later, Henriette presented a new Bough Superior prototype that won over the EICMA crowd. Following the success of the prototype, the Frenchmen started production before taking over the brand in 2018.

Whilst the updated designs wooed the Milan spectators, Henriette and CEO Albert Castaigne can’t ignore the fact that new Brough Superiors will be produced near Toulouse in southwest France.

"What we're doing is heritage theft," admitted Castaigne. "But if you do it well, the English will forgive you."

The Saint-Jean factory will deliver 100 units in the brand’s first year. Three modern classic models will make up Brough’s new range, including the S.S. 100, a scrambler, and an art deco design to commemorate the brand’s centennial. Prices will range from €60,000 to €100,000 (£52,600 to £87,700) before custom add-ons. Once sticker shock releases you from its clutches, Henriette believes that the ultra-modern facility will produce some of the most beautiful Broughs to date.

"You should be able to place every component of the bike on a table and consider them to be both technically accomplished and beautiful," Henriette said.

Along with the standard production line, the Brough Superior X Aston Martin collaboration is already taking shape at the new facility. Ten units of the AMB01 are already in the assembly stage after dynamic testing last summer. With a diverse design portfolio, Henriette and the Brough Superior team has a busy 2021 ahead of it.

"We have customers in a dozen countries in Europe, in Russia, Australia, Mexico and soon in the United States," noted Henriette.