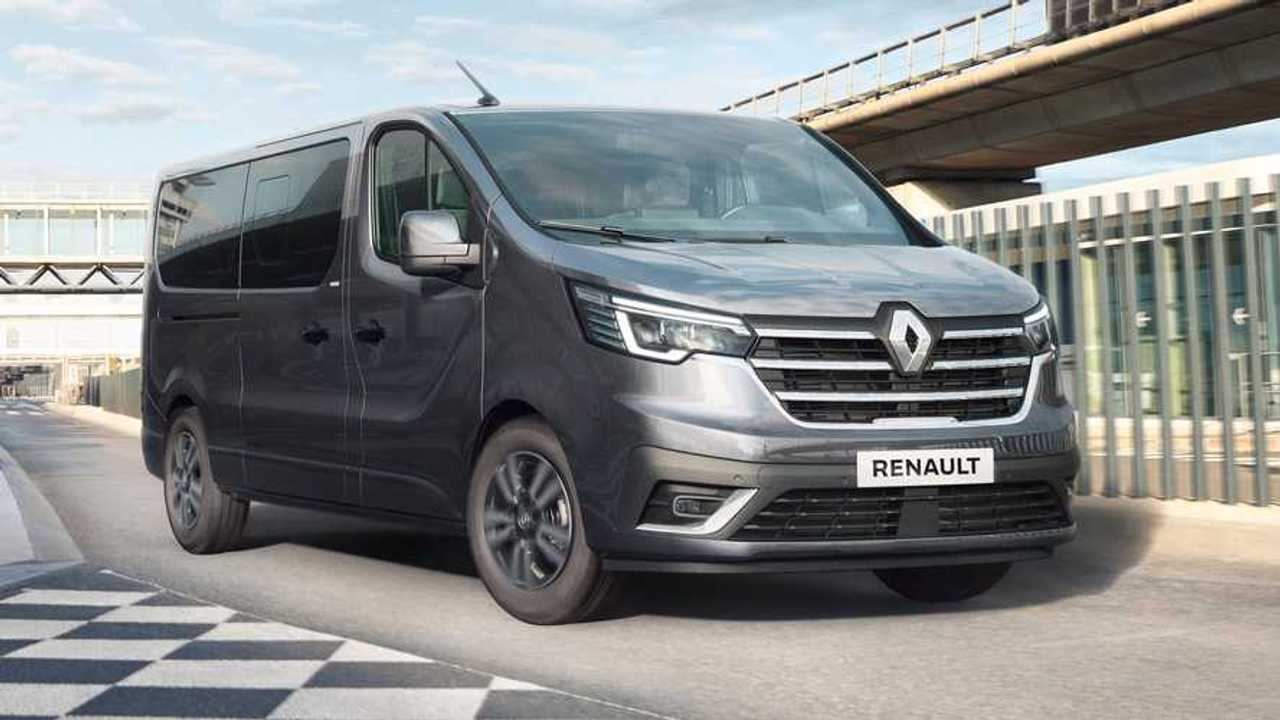 Van sales were up two percent in January, but car sales were down 40 percent.

The UK new van market made a strong start to 2021 with new data showing sales rose slightly in January. Figures from the Society of Motor Manufacturers and Traders (SMMT) show just over 24,000 new light commercial vehicles weighing up to 3.5 tonnes were registered during the first month of the year.

That figure was up two percent on the 23,557 vans registered during the same month of 2020, and it comes as the car market suffered through the coronavirus lockdown. Whereas the new van market grew marginally, new car sales were down almost 40 percent as showrooms were forced to close their doors to customers.

But the commercial vehicle market enjoyed slightly better fortunes, with growth fuelled by one sector of the market. The number of vans weighing between 2.5 and 3.5 tonnes registered in January grew by a whopping 25.4 percent, making up for shortfalls in other areas.

Thanks to that figure, last month was the strongest January for the market in 30 years, with registrations 10 percent higher than the January average. With that in mind, the sector is predicted to grow by around 17.5 percent in 2021, bringing the expected registrations to around 344,000 for the year.

However, that positive news masked the fact some areas of the sector saw a massive decline in demand last month. Sales of light vans weighing less than two tonnes were down by more than 50 percent, while pick-up truck sales fell by more than a quarter compared with the same month last year.

More on demand for commercial vehicles:

Nevertheless, with 2.5-3.5-tonne vans making up more than half the market, the huge growth in that area was enough to see the overall market rise. The SMMT’s chief executive, Mike Hawes, said the growth was positive, but urged the government and manufacturers to assist the sector by encouraging uptake of low-emission vehicles and stimulating business confidence.

“January’s figures are welcome news, particularly after the difficult past year,” said Hawes. “Although one month’s performance does not full recovery make, the future must involve measures that can deliver long-term changes for the sector if we are to meet ambitious targets and address both climate change and air quality goals. The fastest way to do this is by encouraging uptake of the latest low emission vehicles, regardless of fuel type, and business confidence remains vital for this transition.”